The incident took place at around 4.30 am in Damodarpura village which comes under the jurisdiction of Sadar police station. 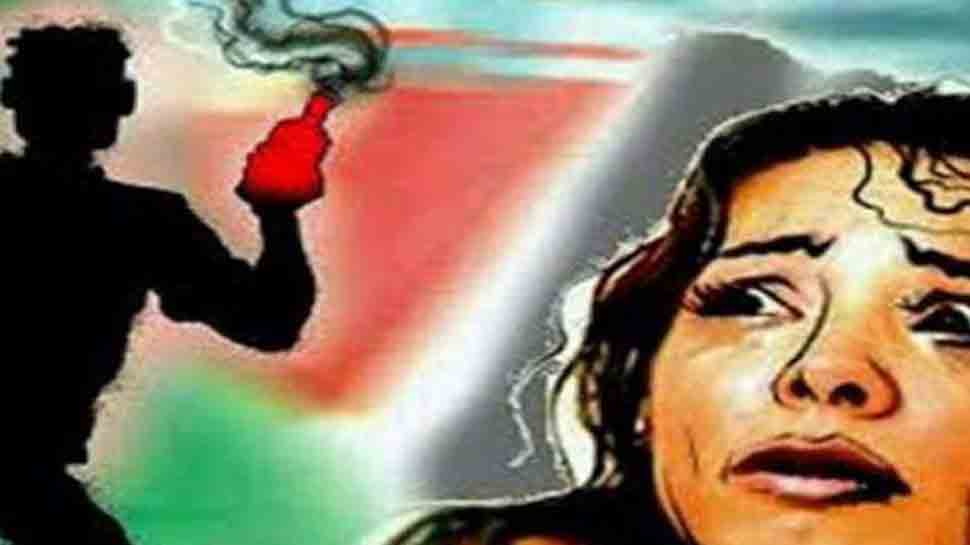 Mathura: A woman police constable was attacked with acid allegedly by four men here Thursday after she refused to marry one of the accused persons, police said.

The incident took place at around 4.30 am in Damodarpura village which comes under the jurisdiction of Sadar police station, they said.

The officer was leaving for her duty when four car-borne assailants attacked her, SSP Anirudh Pankaj said, adding that two of the four men were identified as Sanjay and Sonu Singh.

After hearing her cries for help, some locals reached the spot and took her to the Swarn Jayanti Hospital.

According to the SSP, Sanjay Singh wanted to marry the woman police constable.