A minor girl was raped by three persons and one of them filmed the act at a village in the Sarai Akil area of Kaushambi district on September 22, police said on Tuesday. 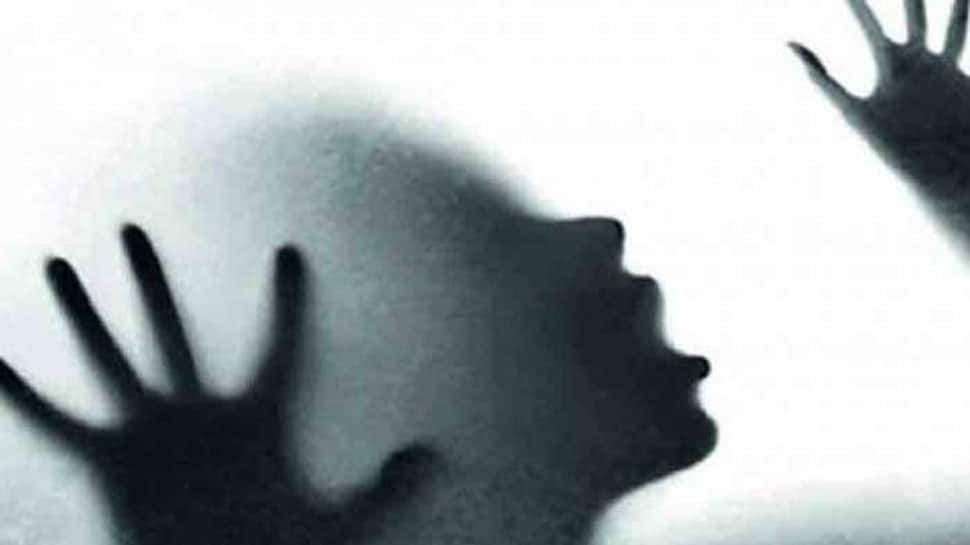 Kaushambi: A minor girl was raped by three persons and one of them filmed the act at a village in the Sarai Akil area of Kaushambi district on September 22, police said on Tuesday.

The locals managed to nabbed one of the accused while the other two escaped. "One accused has been arrested and the search is on to nab the others. We have formed special teams for early arrest of the accused," Superintendent of Police Pradeep Gupta told media persons.

The incident occurred when the girl went to collect fodder for cattle from a nearby field. On seeing the girl, the trio took her to a secluded area and raped her, as per the complaint lodged by the victim`s family at the police station.

Hearing the teenager's cries, villagers rushed to the scene. The youth, who was making the video of the girl, was caught by shepherds while the other two fled the spot.

Later, when the victim`s father reached the police station, police personnel misbehaved with him, villagers said. They allegedly refused to file a case and questioned the authenticity of the victim`s complaint against the accused.

As per sources, an inquiry has been initiated against the station house officer. A sub-inspector and a head constable have been sent to the police lines.

The girl has been sent to a hospital for a medical check-up.