50 per cent of sewerage system was not in working condition, untreated sewage was being dumped into the open drains and the drainage system was 55 years old 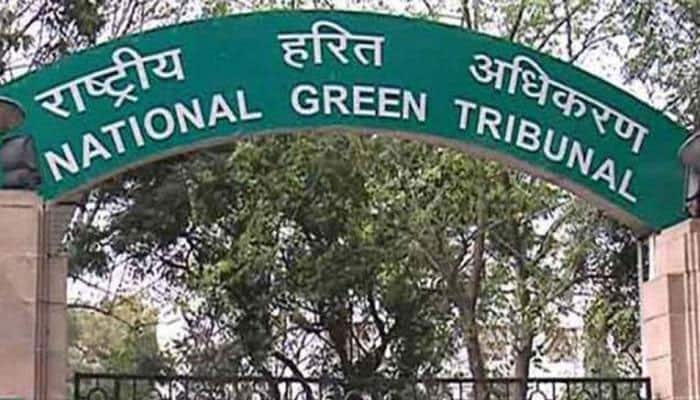 New Delhi: Major pollution is being caused in the Yamuna at Agra by dumping of garbage and sewage, the National Green Tribunal has said and directed that the Uttar Pradesh government to furnish a performance guarantee of Rs 25 crore for its failure in discharging its duties.

Solid waste is being burnt in open on the roads at Agra cantonment railway station, heaps of uncleared garbage lying unattended and chocked drains are creating flood like situation, the NGT noted.

It said 50 per cent of sewerage system was not in working condition, untreated sewage was being dumped into the open drains and the drainage system was 55 years old.

A bench headed by NGT Chairperson Justice Adarsh Kumar Goel directed the state government to deposit the amount with the Central Pollution Control Board and said this is an interim arrangement pending further consideration of the matter.

"The State of Uttar Pradesh is at liberty to determine the liability of the erring officers and the polluters and take appropriate action against them. The concerned State authorities may take steps to recover appropriate compensation from the identified polluters in accordance with law and furnish an action taken report within three months to the tribunal by e-mail," the bench said in on order uploaded Friday.

The tribunal directed the UP chief secretary to be present before it on March 12. "He may (chief secretary) call a meeting of all concerned persons to acquaint himself and monitor the progress and furnish a report during the personal hearing," it said, adding that the concerned authorities may also furnish their progress report to the monitoring committee headed by former Allahabad high court judge Justice Devi Prasad Singh.