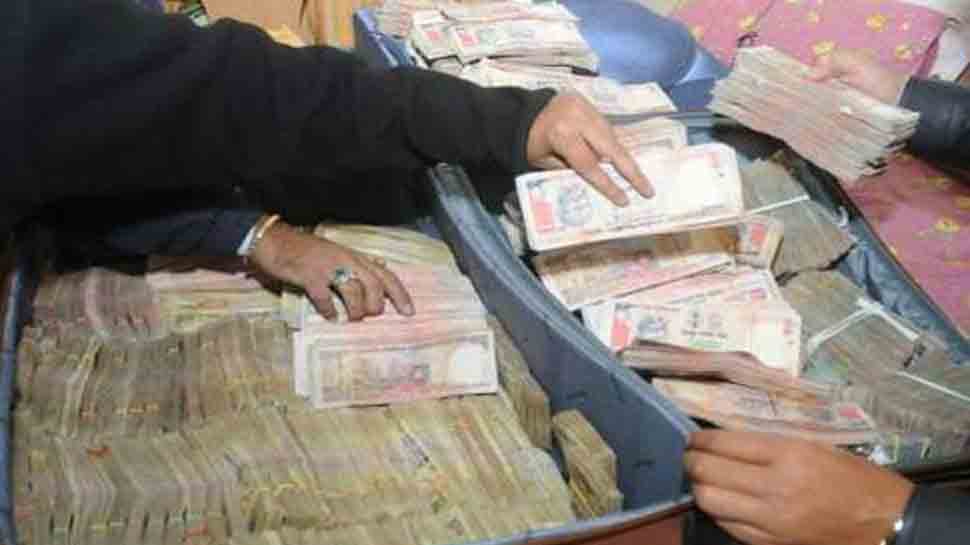 Yesterday, the IT sleuths raided the New Delhi and Lucknow residences of retired IAS officer Net Ram in connection with alleged tax evasion case. The officials recovered several Mont Blanc pens worth Rs 50 lakh and documents of assets worth Rs 225 cr including Rs 1.64 crore cash in the raids.

IT officials said the raids were unleashed for suspected tax evasion running into several hundred crores of rupees. More than a dozen locations were searched in all.

Post his retirement, he became the Principal Secretary and advisor of the BSP chief and even contested Lok Sabha elections on BSP ticket.