Schools to remain shut across Uttar Pradesh on December 19, 20 due to cold weather

Separate orders were also issued in this regard by the administrations of the Ghaziabad and Gautam Buddh Nagar districts on Wednesday evening. 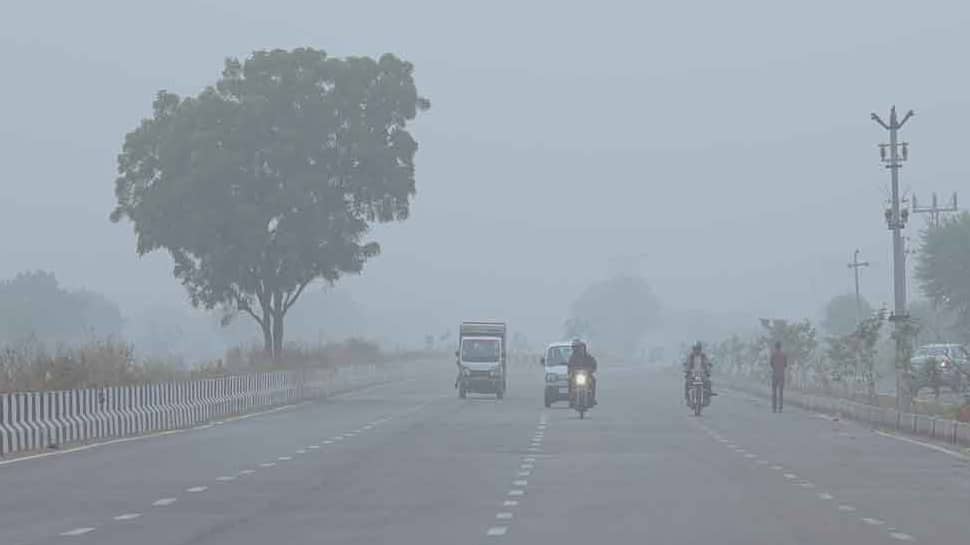 Lucknow: All the schools across the state of Uttar Pradesh will remain shut for the next two days due to cold weather conditions. "In view of extreme cold wave condition, the Uttar Pradesh government has decided to keep all schools closed till Class 12, across the state for two days – tomorrow and day after tomorrow (Thursday and Friday)," the order passed by the Yogi Adityanath government said on Wednesday.

Separate orders were also issued in this regard by the administrations of the Ghaziabad and Gautam Buddh Nagar districts on Wednesday evening.

"All government and private schools across Noida and Greater Noida have been directed to remain shut over the next two days due to cold weather," Gautam Buddh Nagar District Magistrate (DM) BN Singh told reporters.

It may be noted that cold wave and harsh weather conditions have intensified in several parts of Uttar Pradesh, including Prayagraj, following last weeks' heavy rainfall in northern parts of the country.

Cold weather conditions persisted in the region on Wednesday, with the minimum temperature in Noida, Greater Noida and Ghaziabad hovering around 10 degrees Celsius.

According to the India Meteorological Department, dense fog is very likely in isolated pockets over West UP in the morning hours of Thursday.

Satellite fitted vulture released for the first time in India