In a major development, the Uttar Pradesh government on Wednesday imposed Section 144 in state capital Lucknow which will remain in force till December 1. 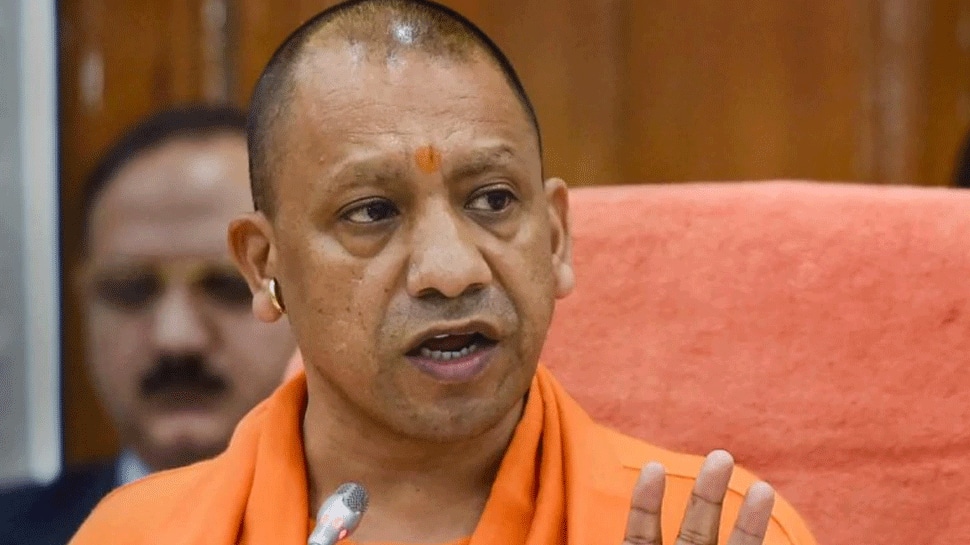 LUCKNOW: In a major development, the Uttar Pradesh government on Wednesday imposed Section 144 in state capital Lucknow to control the COVID-19 pandemic from spreading further. The prohibitory order imposed in Lucknow will remain in force till December 1, the order issued by the state government said.

This has been done in view of rising cases of COVID-19 infections in the state capital despite all precautions. No new event will be allowed in Lucknow without prior permission from the district authorities, the state government said in its order.

It is to be noted that Uttar Pradesh Health Minister Jayapratap Singh on Wednesday (November 25, 2020) said that there is no community spread anywhere in the entire state.

The Health Minister assured that the COVID-19 situation across the state is fully under control. Singh added that the state’s health department as well as officials of other departments have worked jointly along with the health workers and volunteers to control the pandemic from further spreading.

The Health Minister also ruled out the possibility of re-sealing the Noida-Delhi border or the government imposing the lockdown again in the state.

Health Minister Jayapratap Singh, who was in Noida, said this during a press conference in the Integrated Control Room at Sector-59. During the press briefing, Singh said that the three districts adjoining Delhi are the most important in the battle against COVID-19 - Gautam Budh Nagar, Ghaziabad and Meerut.

“The government is also monitoring the situation here. Special monitoring is being done here. There is also a thorough checking on the borders here to ensure compliance with COVID-19 safety norms,” he said.

Singh stated that Uttar Pradesh has done a very good job to prevent the spread of coronavirus infection and all the arrangements for Corona warfare are complete here.

With 2,318 fresh COVID-19 cases in Uttar Pradesh, the infection tally in the state rose to 5,33,355 on Wednesday, while 29 more fatalities pushed the death toll to 7,644, the health department bulletin said.

There are 24,876 active cases in the state, of which 11,718 are in home isolation, Additional Chief Secretary Health Amit Mohan Prasad said. Altogether 5,00,835 people have recovered from the infection so far and discharged from hospitals, the bulletin said.

A total of 325 fresh cases were reported from Lucknow followed by 242 from Meerut, 223 from Gautam Budhnagar and 179 from Ghaziabad, among others.

Five deaths were reported from the state capital, two each from Kanpur Nagar, Varanasi, Meerut, Sultanpur, Farrukhabad and Banda, among others. On Tuesday, over 1.78 lakh COVID-19 tests were done in the state, which is the highest in a day so far, Prasad said, adding that over 1.84 crore tests have been conducted in UP till now.

Yogi Ji knows nothing as he never loved, nor took part in 'jihad': Munawwar Rana on Uttar Pradesh's new law against forced conversions