Seven members of a gang, who had robbed bathroom fittings including brass taps worth over Rs 1 crore from a company here earlier this month, have been arrested, police said Thursday. 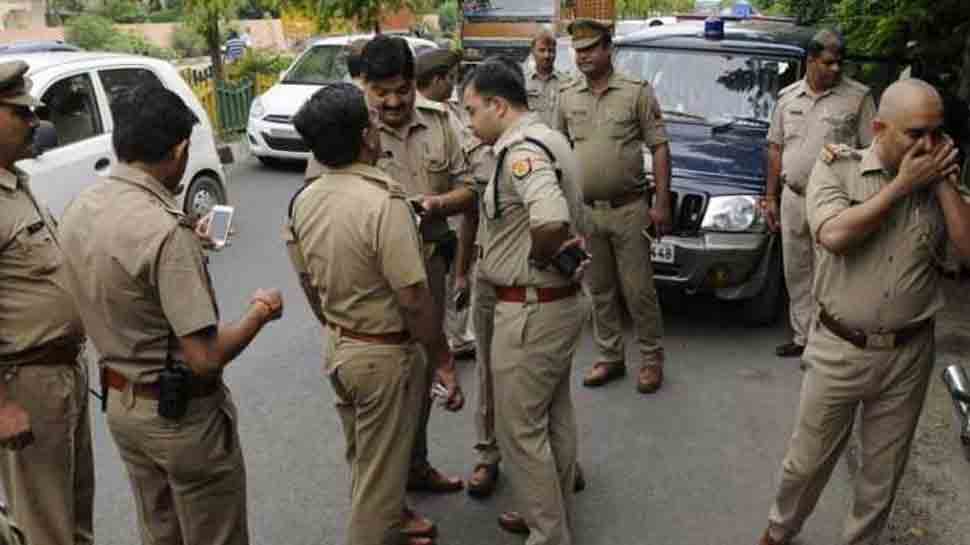 Noida: Seven members of a gang, who had robbed bathroom fittings including brass taps worth over Rs 1 crore from a company here earlier this month, have been arrested, police said Thursday.

All stolen items have been recovered and the police have found involvement of a security guard working in the Sector 63-located company in the case, a senior official said.

"Bathroom fittings worth Rs 1.15 crore were stolen from the company on March 3. All stolen products have been recovered and seven accused, including the leader of the gang, have been arrested," Senior Superintendent of Police, Gautam Buddh Nagar, Vaibhav Krishna said.

"He had joined the company to explore the location and on the intervening night of March 3 and 4 had got other security personnel sloshed after which the gang decamped the company with bath fittings including costly brass-made taps," the SSP said.

On Thursday, the gang was on its way to Delhi where it had planned to sell-off the products, but was held on a tip-off at T P Nagar in Sector 65 by a team from Phase 3 police station and the special Star-1 squad, he told reporters.

A canter truck that was used for transporting the products has been recovered and impounded, Krishna said.

They have been charged with IPC sections 420 (fraud), 406 (criminal breach of trust), 457 (tress-passing), and related offences, they said.