BJP leader Swami Chinmayanand, arrested in the alleged sexually harassment case of UP law student on Friday (September 20), has been sent to 14 days of judicial remand. 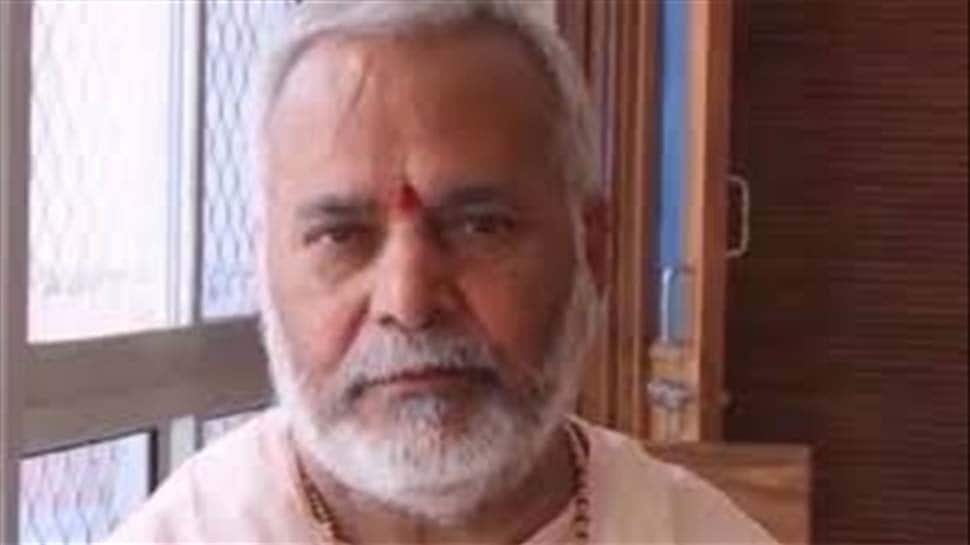 Bharatiya Janata Party leader Swami Chinmayanand, arrested in the alleged sexual harassment case of UP law student on Friday (September 20), has been sent to 14 days of judicial remand. Three others were also arrested under charges of extortion.

"Swami has been arrested today from the Ashram. The SIT team conducted his medical and sent him to judicial remand for 14 days," said the Moradabad DGP.

"There's been no delay in arrest. He was arrested after the forensic investigation of the video," he added.

Earlier on Friday, the 73-year-old BJP leader was arrested by a special investigation team while he was on his way to the hospital for a medical checkup. He has been accused of sexually harassing a woman student of Swami Shukdevanand Law College in Uttar Pradesh's Shahjahanpur. Chinmayanand is the director of the institute.

Chinmayanand was undergoing medical treatment by a team of doctors at his own ashram after he complained of chest pains. He's been under house arrest since September 13.

The entire case came to the limelight after the victim posted a video on social media appealing to Prime Minister Narendra Modi and Uttar Pradesh Chief Minister Yogi Adityanath for justice. Soon, she went missing on August 24 and was found by police in Rajasthan's Jaipur. She was produced before the court, where she refused to go back to her parents citing fears of their lives. The apex court directed Delhi Police to ensure her stay at All India Women's Conference (AIWC) hostel or YMCA and provide her security.

Upset over delayed action against the BJP leader, the victim threatened to commit suicide if Chinmayanand was not arrested.