The arrested driver identified as Sukhdev Singh is a resident of Punjab's Gurdaspur. 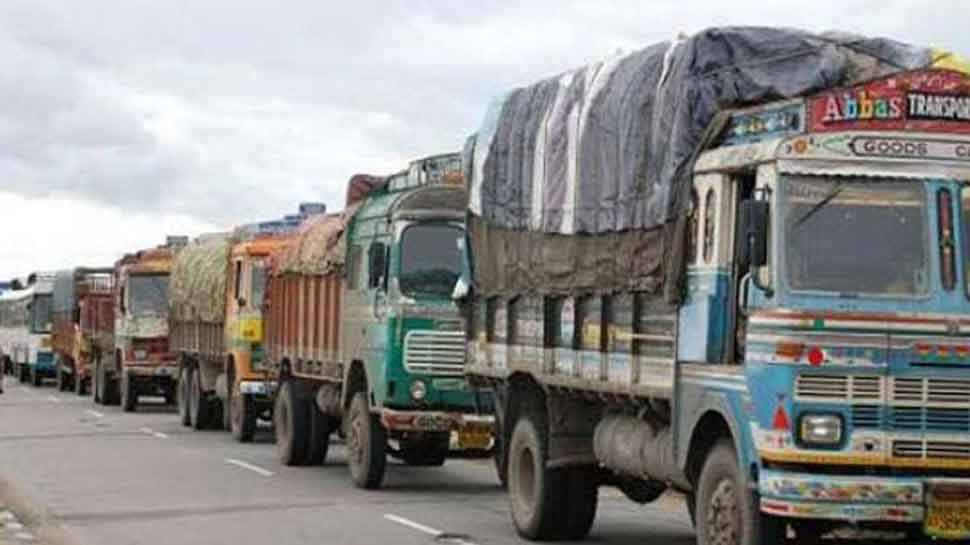 Ghaziabad: The Uttar Pradesh Excise Department along with the Sahibabad police on Sunday arrested a person and seized a truck from his possession carrying illicit liquor worth Rs 32 lakh.

The arrested driver identified as Sukhdev Singh is a resident of Punjab's Gurdaspur.

Speaking to ANI, Rakesh Mishra, CO, Sahibabad, said, "Today morning, we nabbed a truck which contained nearly 655 boxes of illicit liquor, which was being transported from Ludhiana in Punjab to various districts of Uttar Pradesh."

Mishra further stated that the police acted after receiving a tip-off about the presence of illicit liquor at locations for selling. Currently, all attempts to nab the main culprits of this liquor smuggling case are underway.

"We are trying to nab all the persons involved in the case," he said.

A case under the Narcotics, Drugs and Psychotropic Substances Act has been registered against the accused.