The Unnao rape victim's post-mortem was done by a team led by Dr MK Wahi, Head of Department of Forensic unit. 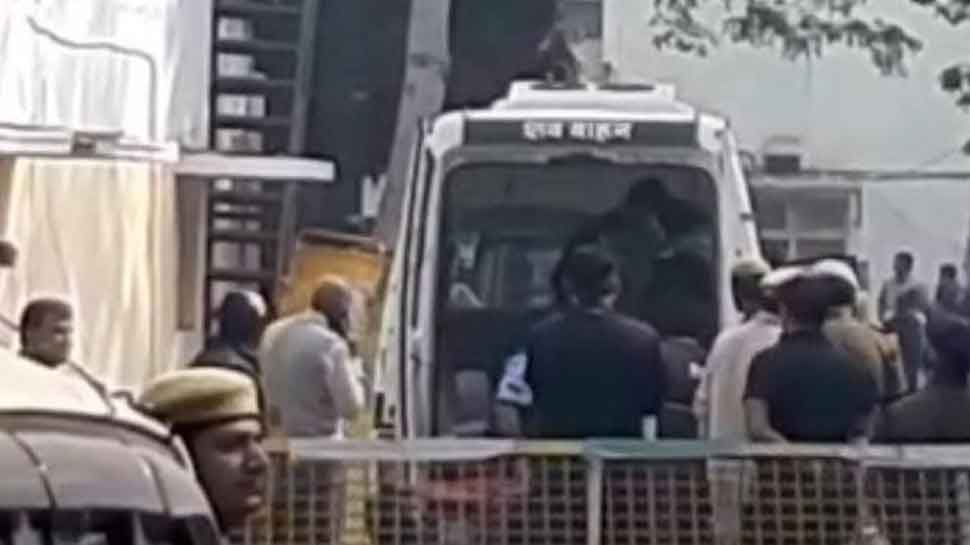 NEW DELHI: The post-mortem of the Unnao gangrape victim, who was set on fire by five men and died at the Safdarjung Hospital here on Friday night, was completed on Saturday. According to Dr Sunil Gupta, Medical Superintendent, Safdarjung Hospital, the woman's post-mortem was performed by a team led by Dr MK Wahi, Head of Department of Forensic unit.

He also shared that the Uttar Pradesh Police and Delhi Police, were not included in the forensic procedure. After the post-mortem was completed, the mortal remains of the Unnao rape victim were taken to her village in Unnao.

After battling for life at Delhi`s Safdarjung hospital, the Unnao rape victim, who was set ablaze while on her way to a court hearing on Thursday morning, died at 11:40 pm on Friday.

Dr Shalab Kumar, HOD of burns and plastic department at the hospital, said, ''It is very sad that the Unnao rape victim could not survive despite our best efforts. She suffered cardiac arrest at 11:10 pm and we tried to resuscitate her, but she could not survive."

According to the police, five miscreants allegedly threw kerosene on the woman and set her ablaze when she was on her way to a local court for the hearing of a rape case she had filed.

Notably, the woman had filed a rape case in March this year, which is under a trial at a local court in Uttar Pradesh`s Unnao.

The case evoked a strong response from political parties, which attacked the Yogi Adityanath-led BJP government in UP over rising incidents of rapes and violence against women across the state.

Samajwadi Party leader and former Chief Minister of Uttar Pradesh Akhilesh Yadav sat on a 'dharna' outside the state Vidhan Sabha in protest against Unnao rape case. Akhilesh was accompanied by two senior ministers of Samajwadi Party - Naresh Uttam Patel and Rajendra Chaudhary in the dharna.

Speaking to reporters, Akhilesh said, "This is an extremely condemnable incident. This is a black day. It is not the first such incident under this BJP government. CM (Yogi Adityanath) had said in this very assembly, 'apradhiyon ko thok diya jayega', (but) they could not save the life of a daughter.''

Priyanka too attacked the UP government and claimed that the law and order in the state has deteriorated completely.

"It is a failure of all of us that we could not give her justice. Socially, we are all guilty, but it also shows the law and order situation in Uttar Pradesh," she said.

She questioned as to why atrocities on women were rampant in the state and given the previous incident in Unnao, why no protection was given to the victim.