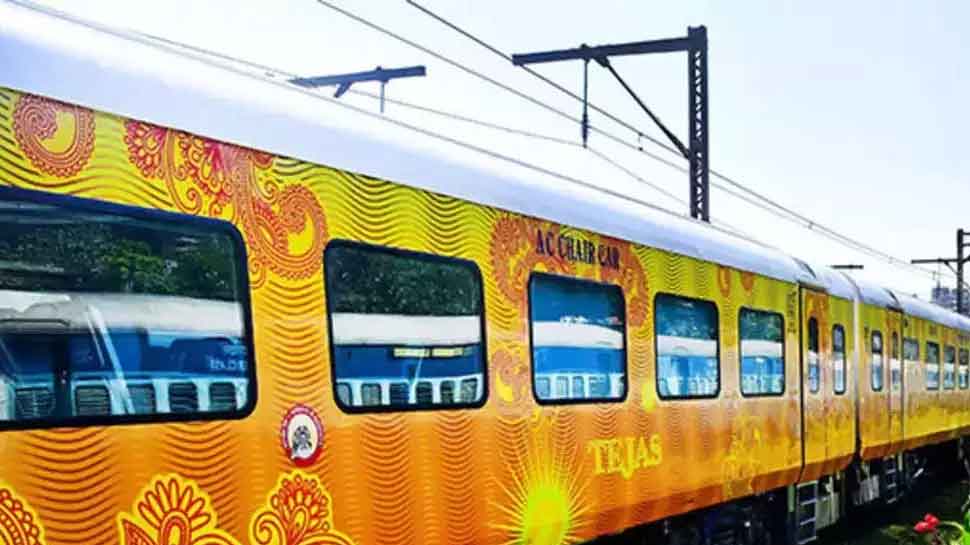 LUCKNOW: The country’s first private semi-high speed train - Tejas Express - will be flagged off by Uttar Pradesh Chief Minister Yogi Adityanath on the Lucknow-New Delhi route on Friday. According to the Indian Railways Catering and Tourism Corporation (IRCTC) officials, the train would be flagged off around 9 am.

However, the commercial run of the train would start from Saturday onwards.

As per the schedule, the train will leave Lucknow at 6:10 am and touch New Delhi Railway station at 12:25 pm, covering the entire distance in 6 hours and 15 minutes. The journey time of the train is lesser than the Swarn Shatabdi, which is currently the fastest train on the route.

Tejas Express would have only two halts - Kanpur and Ghaziabad.

The train would run six days a week, except Tuesday.

IMD predicts rainfall, thunderstorms in parts of UP on Tuesday