UP: FIR against Samajwadi Party MP Azam Khan, 3 others

Abdul Ali, in the FIR, claimed that Khan threatened him to give land to the university illegally by using his power as a minister in the state. 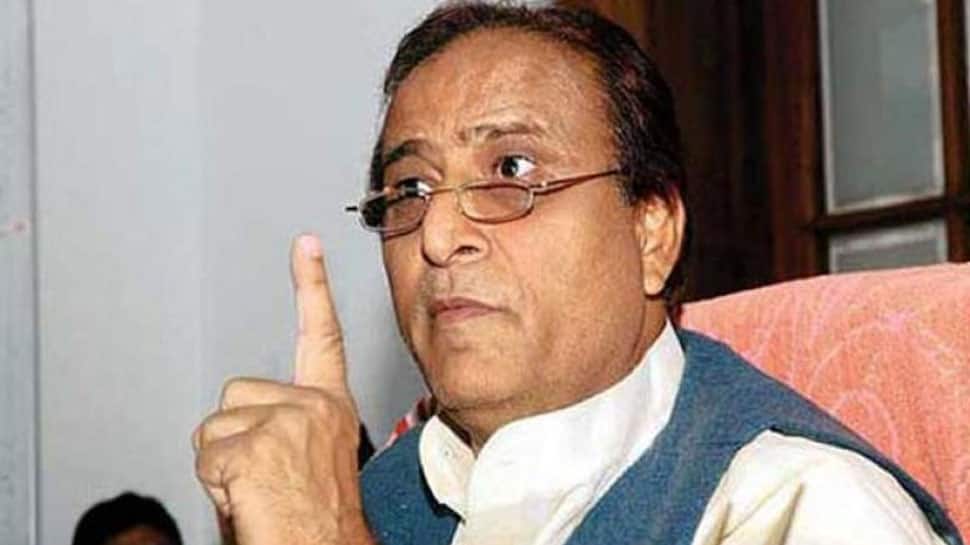 Rampur (Uttar Pradesh): An FIR has been registered against Samajwadi Party (SP) MP Azam Khan and three others after a man complained that he was allegedly threatened for not giving land to the Jauhar University during the varsity`s construction here.

Abdul Ali, in the FIR, claimed that Khan threatened him to give land to the university illegally by using his power as a minister in the state. Ali has also stated that former Circle Officer Ale Hasan and Ajeem Nagar station in-charge Kushal Veer threatened to kill him.

"They said if I did not give land to the university then they will charge me under the case of drugs act and put me behind the bars."

He also stated that he was kept in jail for 15 hours and his land was encroached upon by the university. On the basis of Ali`s complaint, the police have registered the case under Sections 232, 342, 447, 389 and 506 of the Indian Penal Code (IPC).

On July 25, the Sub-Divisional Magistrate (SDM) court ordered Azam Khan to demolish the gate of the university, built on the Public Works Department (PWD) land, within 15 days.SDM Prem Prakash Tiwari also imposed a fine of Rs 3.2 crore on Khan and directed him to pay the sum within 15 days from today.

The authority also said if Khan does not comply with the order, the civic authorities will demolish the gate themselves. At least 25 FIRs have been registered against Khan in cases relating to land grab.