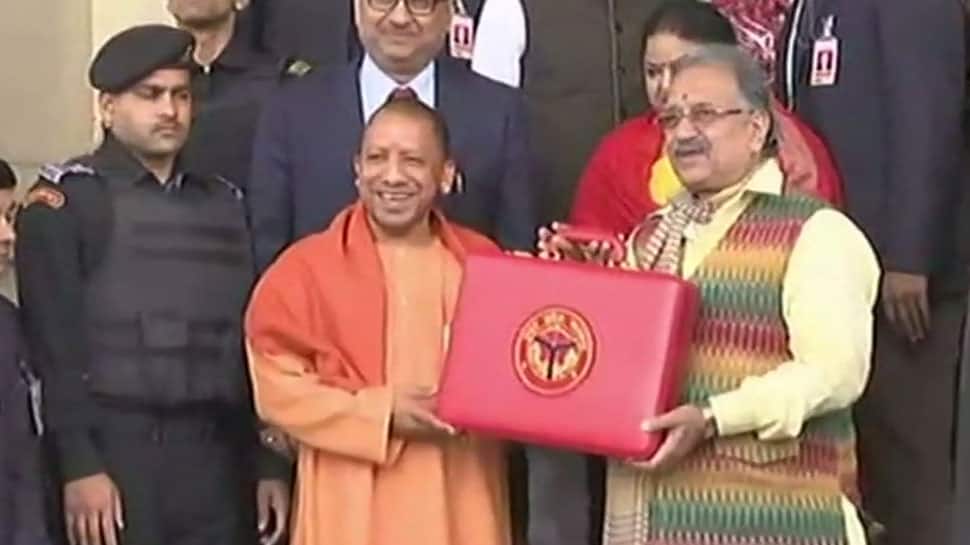 LUCKNOW: The Yogi Adityanath-led BJP government in Uttar Pradesh presented a Rs 4.79-lakh crore 2019-20 budget for the state in the state assembly on Thursday.

According to reports, the annual budget was presented by state Finance Minister Rajesh Agarwal.

UP Chief Minister was present in the House when the Finance Minister read out the budget speech.

In his speech, Agarwal also announced a number of new populist schemes.

Rs 1,000 crore has allocated for development of airports - Rs 800 crore for the airport in Jewar and Rs 200 crore in Ayodhya.

Rs 459 crore has been allocated for modernisation of Arabic/Persian language madrasas, said reports.

Rs 247.60 crore has been allocated for the maintenance of cow-shelters in rural areas and Rs 200 crore allocated for 'Kanha Gaushala and Besahara Pashu Ashram' in urban areas.

This is the third budget of the Adityanath government in the state.

UP board high school and intermediate exams 2019 begin from today, over 58 lakh students to appear