The Lucknow Bench of Allahabad High Court has ordered to put a stop to the reservation and allocation process in the UP Panchayat Election. 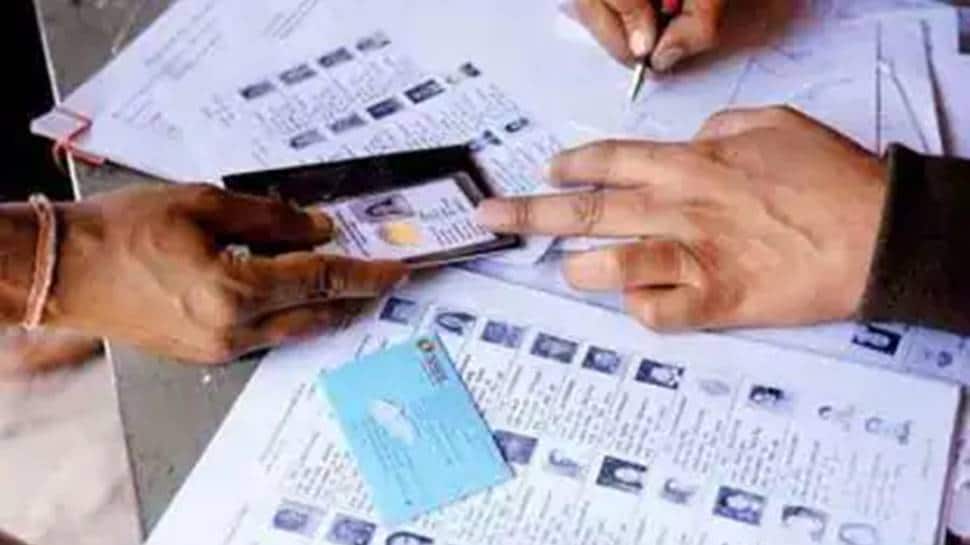 Lucknow: The Lucknow Bench of Allahabad High Court has ordered to put a stop to the reservation and allocation process in the UP Panchayat Election.

The Bench of Justices Ritu Raj Awasthi and Manish Mathur passed the order on the PIL moved by Ajai Kumar. The court directed the government and commission to furnish their response on the issue and fixed March 15 as the next date of hearing.

Also, all the District Magistrates have been ordered not to finalise the reservation and allotment proceedings for the Panchayat General Election-2021 till further orders.

Around 750 objections have been lodged in Basti district on a total of 2268 seats. The candidates have accused the administration of issuing an erroraneous list on a large scale.

After which the District Collector ordered to form a team to investigate these complaints. A total of 1185 seats have been created for the village head in Basti district, in which 622 candidates have filed complaints.

Out of this, objection has been rasied on 99 seats in Kshetra Panchayat and 29 seats of Zilla Panchayat member.