Importantly, the ban on the use of mobile is also applicable to teaching faculty of all UP universities and colleges. 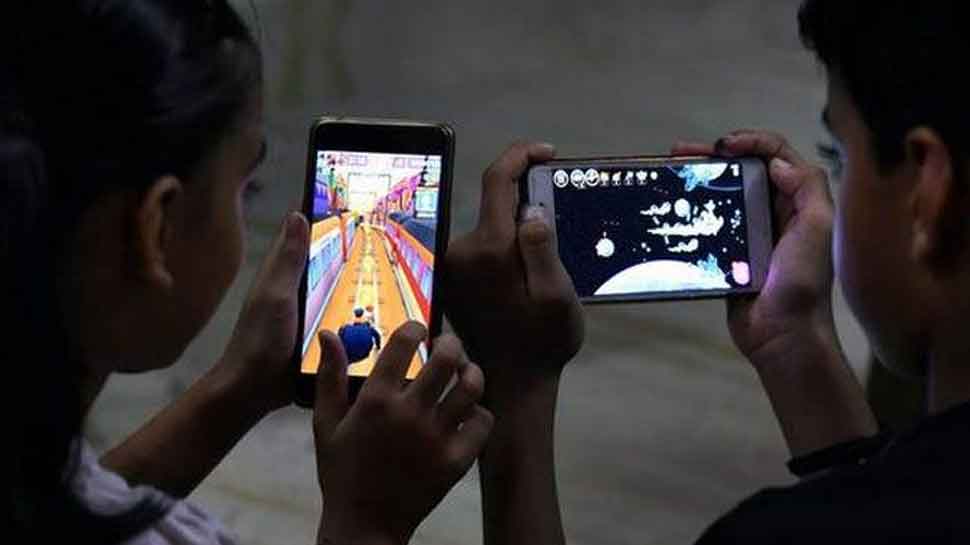 LUCKNOW: The Uttar Pradesh Directorate of Higher Education has rejected media reports that the state government has banned the use of mobile phones in universities and colleges across the state to prevent students from getting distracted during college hours.

Dr Vandana Sharma, director, higher education, Uttar Pradesh, stressed that the media reports were completely untrue. She added that no such order has been issued by her office to ban cellphones in universities and degree colleges. 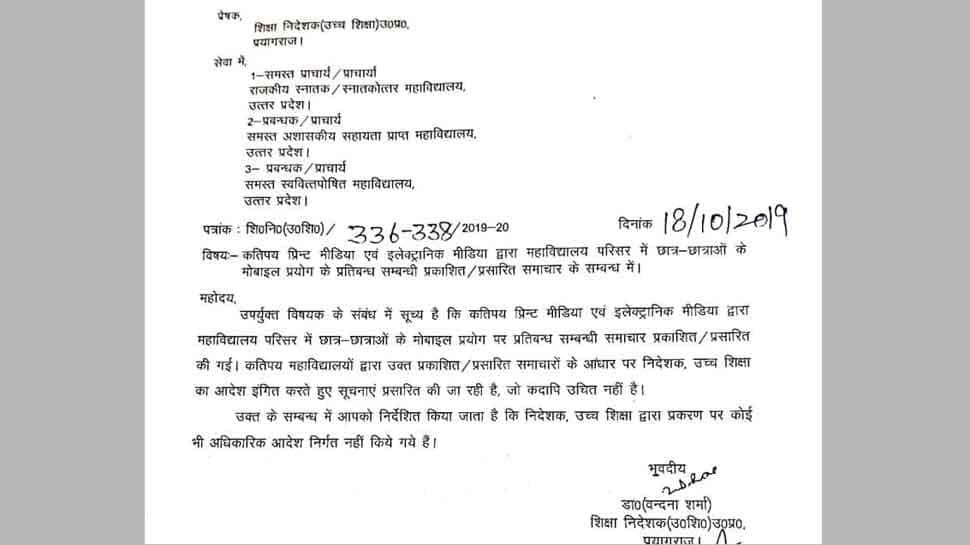 It may be noted that state's Chief Minister Yogi Adityanath had sometimes back banned the use of mobile phones during his official meetings, including cabinet meetings. The Chief Minister had issued the order asking all ministers to focus on issues that are discussed in the cabinet meetings. The order was issued to prevent the ministers from getting distracted by their mobile phones.

Some UP government ministers were found to be busy reading messages on WhatsApp during important cabinet meetings. The ministers were earlier allowed to bring mobile phones but they had to keep them in silent mode.

Uttar Pradesh government cancels leave of all officials till November 30