Azam has also been served a notice from National Commission for Women and has been barred by the Election Commission from poll campaigning for at least 72 hours. 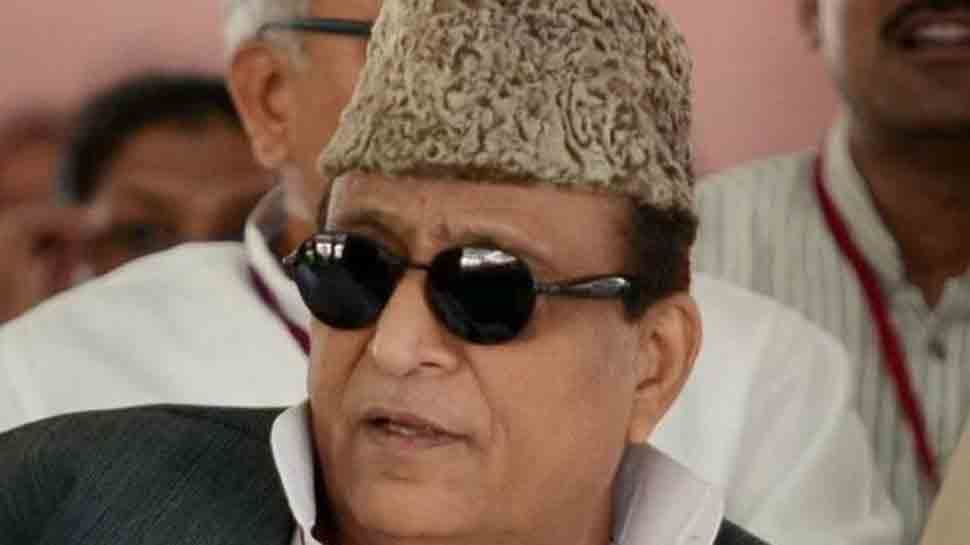 Rampur's District Magistrate Aajaneya Kumar Singh told PTI that AN FIR has been registered against Azam Khan under section 509 of the IPC (word, gesture or act intended to insult the modesty of a woman) and under sections of the Representation of People's Act.

Azam has also been served a notice from National Commission for Women and has been barred by the Election Commission from poll campaigning for at least 72 hours starting from 10 am on Tuesday.

Azam has been in the eye of a storm since his derogatory comment pointing to links between Jaya Prada and RSS by making an obscene reference to khaki. While the SP leader has said he has been misquoted, the EC charged him for violating the Model Code of Conduct.

Jaya Prada, who was earlier with Samajwadi Party, yesterday demanded Azam's immediate disqualification from contesting polls and said she had considered him a brother but he has now crossed all the limits.

Meanwhile, the Election Commission officials said that they are examining the alleged remarks made by Azam on Jaya Prada in Rampur and added that the poll panel can even go beyond the ambit of the model code as the reported comments are not in a good taste.