Union Home Minister Rajnath Singh will inaugurate and lay the foundation stone for highway projects in Lucknow on Thursday. 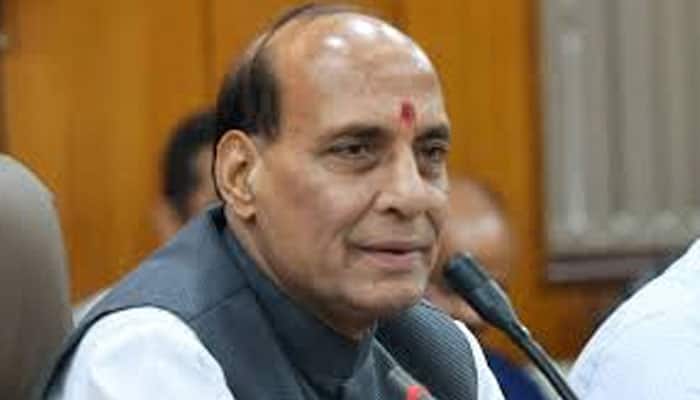 He will also lay the foundation stone for construction of Amethi Bypass and widening and construction of important sections of highways in the State. Detailed Project Reports (DPRs) for various projects will be initiated on the occasion.