Will find out who did not work: Priyanka Gandhi Vadra rebukes Congress workers for not giving their best in Lok Sabha election

Priyanka Gandhi Vadra had campaigned vigorously in favour of Congress candidates in UP, especially in Raebareli and Amethi but the party lost all the seats in UP with Raebareli being the only exception. 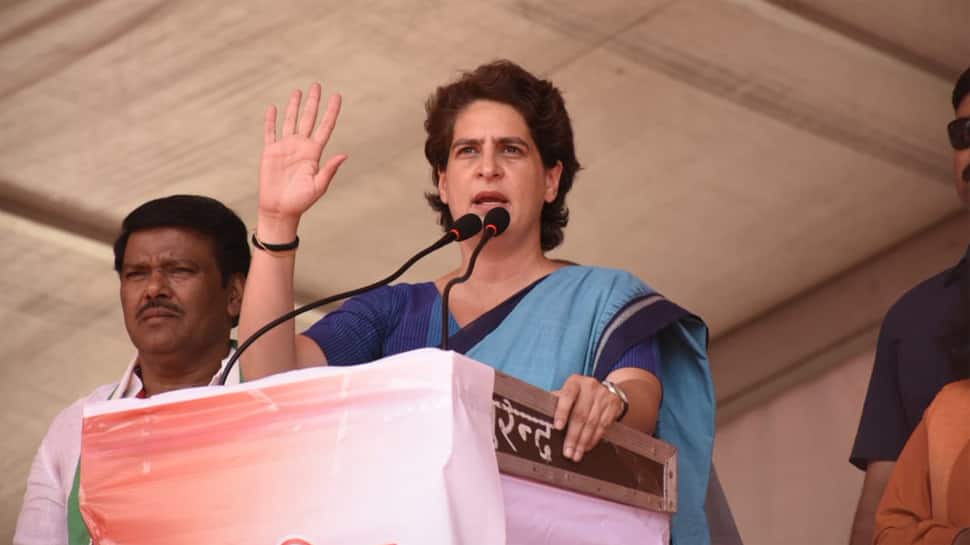 Raebareli: Congress general secretary Priyanka Gandhi Vadra on Wednesday reprimanded Congress workers for not giving their best to make sure the party won the Lok Sabha polls resulting into a humiliating defeat in the state. "I did not want to deliver any speech here but since I have been made to speak, let me speak the truth. The truth is that this election was won with the help of Sonia Gandhi and the people of Raebareli," a visibly upset Priyanka said at a thanksgiving rally after UPA chairperson Sonia Gandhi won the election from Raebareli.

Priyanka had campaigned vigorously in favour of Congress candidates in UP, especially in Raebareli and Amethi but the party lost all the seats in UP with Raebareli being the only exception. Several senior party leaders including Congress President Rahul Gandhi had to suffer defeat in the elections.

After the Lok Sabha debacle, Priyanka faces an uphill task to strengthen the party cadre in the state in view of the upcoming bypoll and the Assembly elections due in 2022. Congress put a poor show in the Lok Sabha elections by winning a meagre 53 seats.

Meanwhile, UPA chairperson Sonia Gandhi, on her maiden visit to Raebareli after the Lok Sabha victory, attacked the BJP, saying that all type of tactics were adopted to win the Lok Sabha elections. "All type of tactics were adopted to woo the voters. Everyone in this country knows whether it was moral and immoral what happened in the elections. I feel this is the greatest misfortune that limits of dignity are crossed to retain the power," Sonia said.