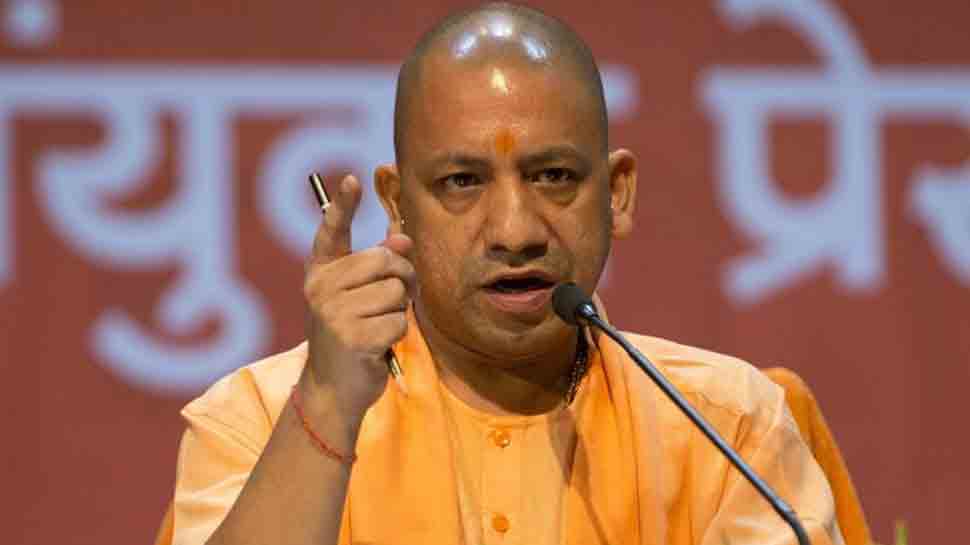 Addressing a rally in Saharanpur, he said the 'son-in-law of (Jaish-e-Mohammed chief) Azhar Masood' has entered the constituency and he speaks the language of the terror mastermind. Imran Masood is the Congress candidate from the constituency.

"You people have to ensure that the person who speaks the language of Azhar Masood is defeated in the Lok Sabha elections," he said, seeking votes for the BJP candidate from Saharanpur, Raghav Lakhanpal.

Adityanath said Azhar would meet the same fate as Osama bin Laden. "You must have heard about Osama bin Laden. He was killed brutally. Azhar Masood will be killed in the same manner," he said. The UP chief minister said the BJP is committed to nation building and will not allow "any traitor to dent India's integrity". "Some parties offered biryani to terrorists, while the Modi government has only one medicine for terrorists - bullets and bombs," he said.

Taking a jibe at the SP-BSP alliance in the state, Aditynath said, "People who are contesting 37-38 seats are think of becoming Prime Minister." Attacking Congress President Rahul Gandhi, he said, "You must have noticed that the Union finance minister had referred to an individual as 'man without brains'.

"Rahul Gandhi does not know Indian culture, so when he went to offer prayers at Kashi Vishwanath temple, he sat in a position as if he was offering namaaz."

Hitting out at Gandhi's close aide Sam Pitroda, Adityanath said, "There is a 'mahaguru' in the Congress. He raises questions on the valour of our armed forces. When this is the condition of the 'mahaguru', you can imagine the condition of 'mahachelas'."

Only BJP and PM Modi can assure security of country: Amit Shah