Asking not to worry, Fayaz added that the police have been supportive and the administration of the colleges has also been cooperative. 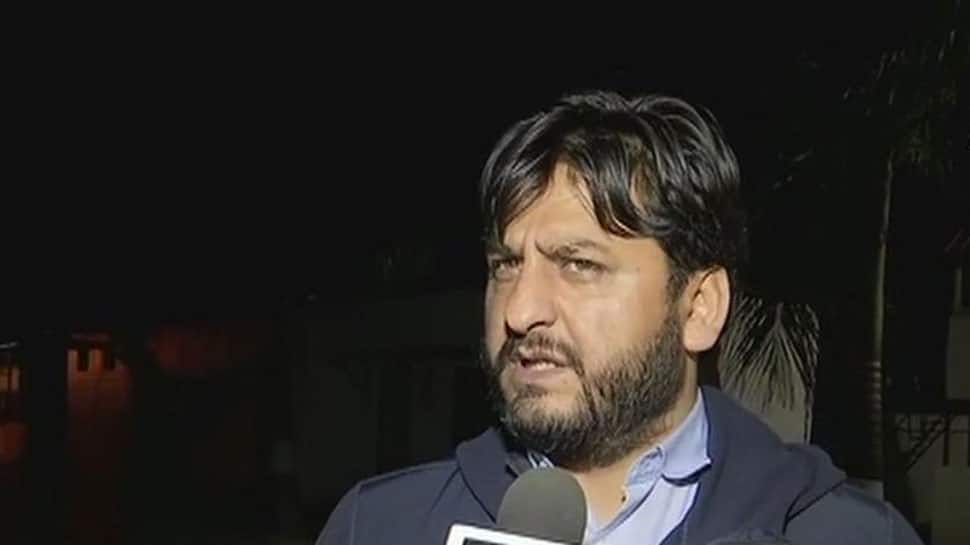 Dehradun: On reports that students hailing from Jammu and Kashmir were facing threats in other parts of the country in the aftermath of Pulwama attack, PDP MP Mir Mohammad Fayaz on Tuesday said that he has met the Kashmiri students and they have expressed their satisfaction.

Asking not to worry, Fayaz added that the police have been supportive and the administration of the colleges has also been cooperative.

"I met them (Kashmiri students), they are satisfied, Police is supportive and administration of the colleges are cooperative also. There is nothing to worry," the PDP MP said.

Uttarakhand Chief Minister Trivendra Singh Rawat had, however, dismissed the reports and said that rumours were being spread regarding ill-treatment and thrashing of Kashmiri students in the state capital. He had added that strong action would be taken against those who try and breach law and order in Uttarakhand.

Taking cognizance of the reports, the Home Minister had also earlier asked all states and union territories to ensure their safety and maintain order.

There has been a national outrage after 40 CRPF personnel were martyred in a terror attack in J&K's Pulwama district on February 14. The deadly attack was claimed by Pakistan-based Jaish-e-Mohammed, prompting protests and demands that severe punishment be doled out to the neighbouring country.

India, who launched a diplomatic offensive against Pakistan, also revoked the status of 'Most Favoured Nation' given to the neighbouring country. Pakistan has, however, claimed that it did not have any role in the attack.