The deceased Pakistani prisoner was identified as Shakar Ullah. 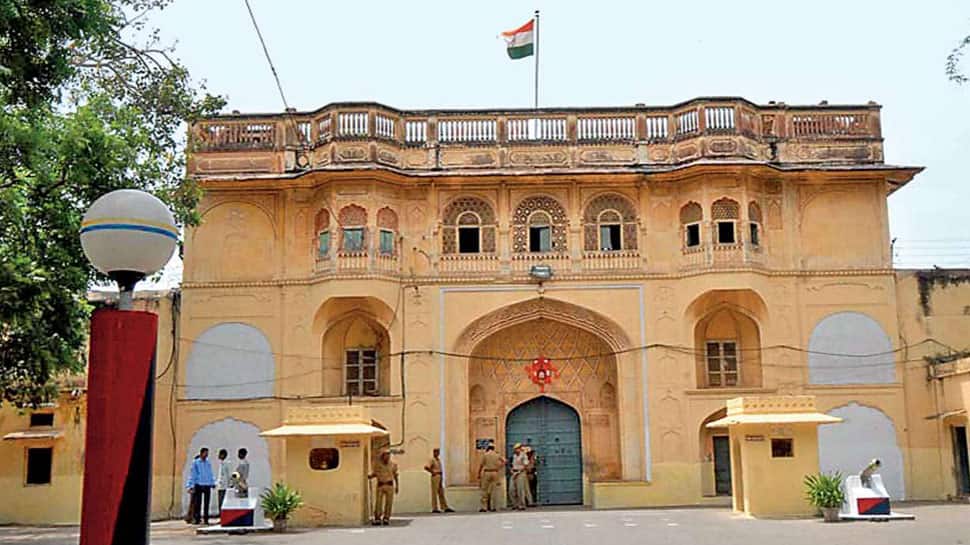 According to ANI, the deceased Pakistani prisoner was identified as Shakar Ullah.

He had an ugly fight with other Jaipur Central Jail inmates on Wednesday, according to jail officials.

“A Pakistani prisoner has allegedly been murdered in the central jail,” Rupinder Singh, IG (Jail), said.

Senior administrative and police officials rushed to the jail after learning about the incident.

However, it is still unclear as to what caused the brawl. The authorities are probing the matter.

Singh said the inmate had been in the jail since 2011 and had died after a brawl with other inmates.

According to media reports, the Pakistani prisoner had received severe injuries on his head from a blunt object.

Shakar Ullah was serving a life sentence in connection with a terror-related case for which he was convicted in 2017, said reports.

The incident comes days after at least 40 CRPF personnel were killed in an attack on their convoy in Pulwama on February 14.

India has blamed Pakistan for the attack, for which Pakistan-backed Jaish-e-Mohammad had claimed responsibility.

As a precautionary measure, Pakistani prisoners lodged in other jails of the country have been shifted to separate barracks.

Confirming the development, PVK Prasad, IG (Prisons), said, ''A Pakistani prisoner lodged in Dehradun jail has been kept in a separate barrack.''

It may be recalled that anti-Pakistan sentiments are high these days in the wake of a deadly suicide attack on the CRPF convoy in J&K's Pulwama.