A statement from the party said that the leaders have been expelled with immediate effect on the instructions of state party president Ajay Bhatt. 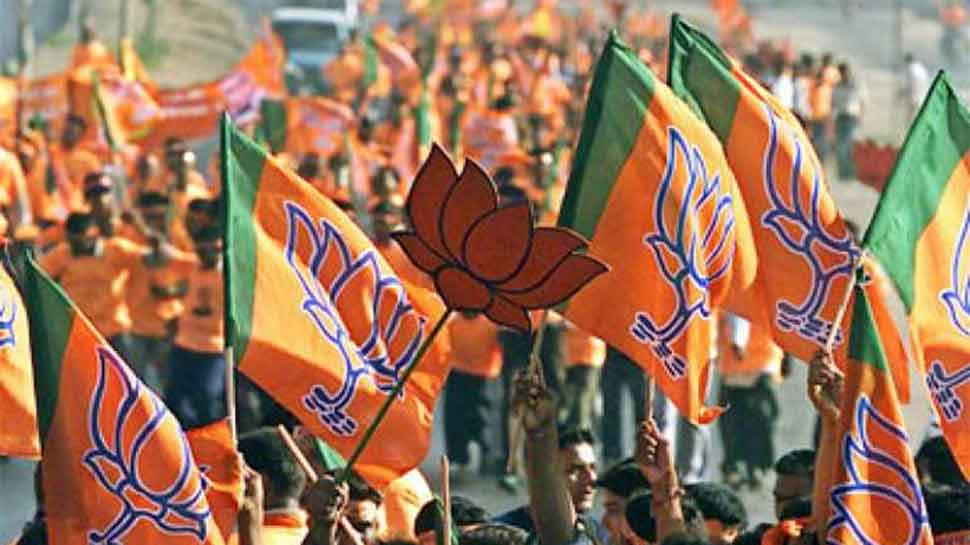 New Delhi: In yet another disciplinary move, the Bharatiya Janata Party (BJP) on Tuesday expelled 4 members from the party for indulging in anti-party activities. The four leaders, who have been shown the door from the party are: Smt Maya Pant, Smt Uma Dabral, Govind Singh Jimwal and Harish Bhandari.

A statement from the party said that the leaders have been expelled with immediate effect on the instructions of state party president Ajay Bhatt. "On the basis of various reports received from the different committees at the district level, for indulging in anti-party activities and for contesting against the official candidates of the party in the Zila Panchayat elections, State President Ajay Bhatt has decided to expel these office bearers with immediate effect," read the order from the State BJP further enlisting the names.

Only last month, on September 29, the party expelled 40 members from its Uttarakhand unit for alleged anti-party activities. Those who were expelled from the party included Rajnish Sharma, Meera Raturi, Mohan Singh Bisht, Mahesh Bagri, Pramila Uniyal and Bhavan Singh, among others.

In August 2019, former Himachal Pradesh power minister Anil Sharma was dismissed from the party on the demand of a section of local leaders. Following the expulsion, BJP National Secretary Tarun Chugh had said, “Who so ever be, if he goes against the party line, he will have to face action. He (Sharma) went against the party line. So action has been taken against him.”

In July this year, the party had expelled Kunwar Pranav Singh 'Champion', its MLA from Uttarakhand, for six years. He had come under fire after he was seen dancing with guns in his hands and mouth, in a video which had been widely shared on social media.