Parag Agrawal is an IIT Mumbai and Stanford University alumnus. He is the next CEO of Twitter. 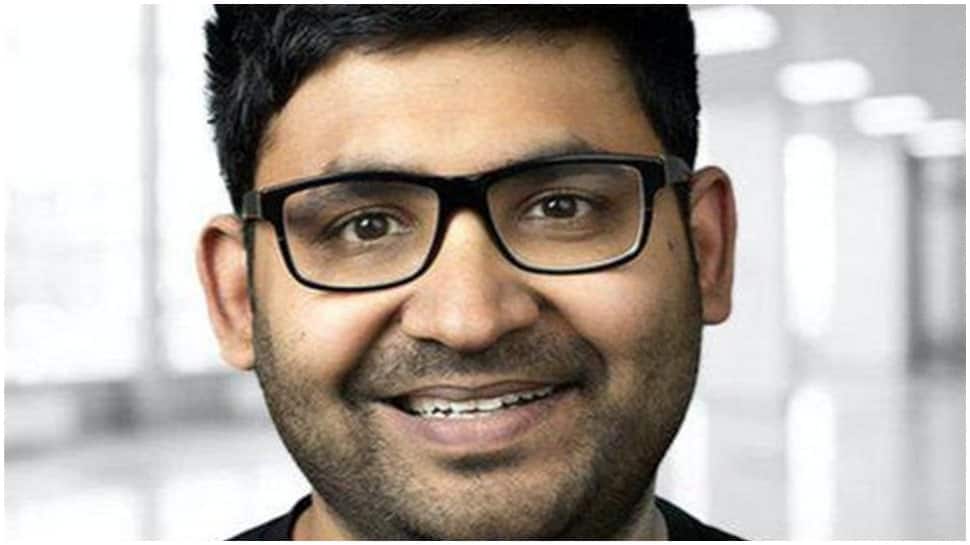 With his elevation as the CEO of Twitter, Parag Agrawal, in whom co-founder of the microblogging giant Jack Dorsey has ‘bone-deep’ trust, joins the growing power club of Indian-origin executives helming US-based global multinationals.

Twitter's outgoing CEO Dorsey announced on Monday that 37-year old Agrawal, an IIT Mumbai and Stanford University alumnus, will be the company's new chief executive as he stepped down after 16 years at the company that he co-founded and helmed.

A report in The New York Times said Agrawal will receive an annual salary of USD 1 million, in addition to bonuses, restricted stock units and performance-based stock units.

Agrawal's ascension as Twitter CEO puts him in the growing ranks of Indian-origin and Indian-born executives being named to the helm of global multinationals.

In January last year, Indian-born technology executive Arvind Krishna was named Chief Executive Officer of American IT giant IBM after a "world-class succession process", succeeding Virginia Rometty, who had described him as the ‘right CEO for the next era at IBM’ and ‘well-positioned’ to lead the company into the cloud and cognitive era.

In August 2015, Sundar Pichai was named CEO of the newly organised Google, becoming only the third chief executive of the company after former CEO Eric Schmidt and co-founder Larry Page. In December 2019, Pichai became the CEO of Google's parent company Alphabet.

In February 2014, Microsoft veteran Satya Nadella was named CEO of the technology giant. MasterCard CEO Ajay Banga, PepsiCo's former CEO Indra Nooyi and Adobe CEO Shantanu Narayen are among the other Indian-origin executives who have climbed up the corporate ladder and helmed multinational giants.

However, Twitter users were quick to come up with hilarious comments on Agarwal’s appointment.

Here are some of the best ones:

Twitter logo after an Agrawal became its CEO pic.twitter.com/XM4by0gdao

So now this place will be renamed Aggarwal Tweets?

Agrawal ji ka beta once again is gonna be a taunt weapon for desi parents... https://t.co/296oMvyqHx