An empty window frame, or is there someone? The picture in the post, which appears initially as one of an old window and pink wall, seems to hide more than it reveals. Find out more. 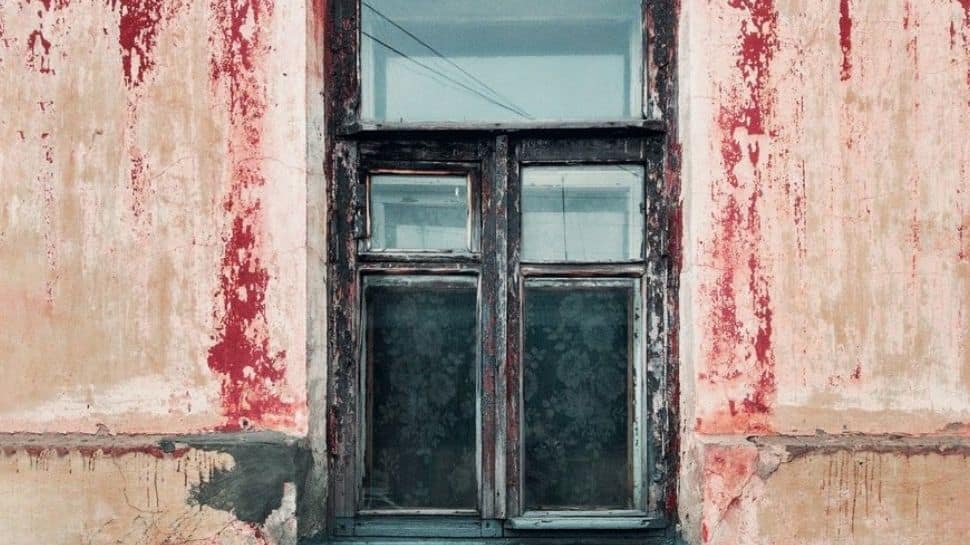 Take out your magnifying glasses, folks! This picture, shared in a Twitter post, is a perfect example of an optical illusuion and will require you look deep. When you see it for the first time, all you are likely to notice is an old window and pink wall. So what's the big fuss, you ask? Look properly, probaly, zoom in... do you see something behind the window?

Shared on Twitter by Buitengebieden, this picture actually includes a cat! Don't believe it? It's true. And just like you, Twitteratis had a filed day trying to spot the cat which is almost invisible! Along with the post, Buitengebieden's caption read, "There’s a cat in this picture.."

Since the time it was posted online, the picture has received nearly seven thousand likes, alomg with hilarious reactions. Some users were frustrated unable to spot the cat, while others were excited at having deciphered the exact location. Yet some other posted hilarious counters. All in all, the internet had a field day.

Here take a look at the picture and try to figure out for yourself the cat:

There’s a cat in this picture.. pic.twitter.com/pc8tMgUdLY

Here's how some of the netizens reacted:

I had to cheat but hey, at least I can post this for those folks like me. It’s much easier. pic.twitter.com/T2pl6pOAyR

Here's hoping you manage to find the cat!

‘I am the future’: 15-year-old Vinisha Umashankar impresses everyone at COP26