Herber Kleber was honored with the title of  "Best Doctors in America" and "Best Doctors in New York". He was the founder of Drug Dependence Unit at Yale University where he also served as the Professor of Psychiatry. 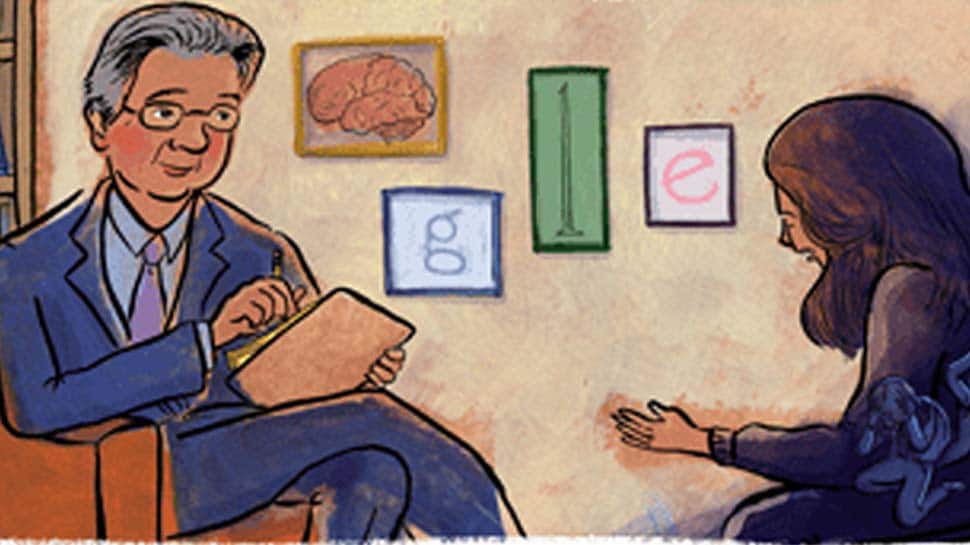 New Delhi: Google Doodle on Tuesday( 1st October 2019) acknowledges American psychiatrist and researcher Herber Kleber marking the 23rd anniversary of his election to be a member of the National Academy of Medicine.

Know as the pioneer in the field of psychiatry Herber Kleber has spent years treating people with drug addiction. He gave a new approach to the system of addiction treatment by his continuous devoted scientific research in the field. It's because of his effort that today people suffering from addiction can think of a cure rather than just being shamed.

Born on June 19, 1934, in Pennsylvania, Pittsburgh, Herber Kleber was honored with the title of  "Best Doctors in America" and "Best Doctors in New York". He was the founder of Drug Dependence Unit at Yale University where he also served as the Professor of Psychiatry.

Dr. Herber Kleber efforts got recognized by the then U.S. President George H. W. Bush and he was appointed as the deputy director for demand reduction at the Office of National Drug Control Policy.

Know to be a perpetual optimist Dr. Kleber has written various books and journals in the field of addiction treatment and he was also the co-author of more than 250 papers.

His other contributions to society include treating thousands of inmates who were suffering from the problem of addiction in a prison hospital in Lexington, Kentucky.
Dr. Herber Kleber even volunteered in the  United States Public Health Service in the year 1964. He along with his wife Dr. Marian W. Fischman established America’s leading research program on substance abuse at the Columbia University College of Physicians and Surgeons.