Born near Hamburg on February 8, 1794, Runge is best known for identifying caffeine, a psychoactive drug found in coffee. 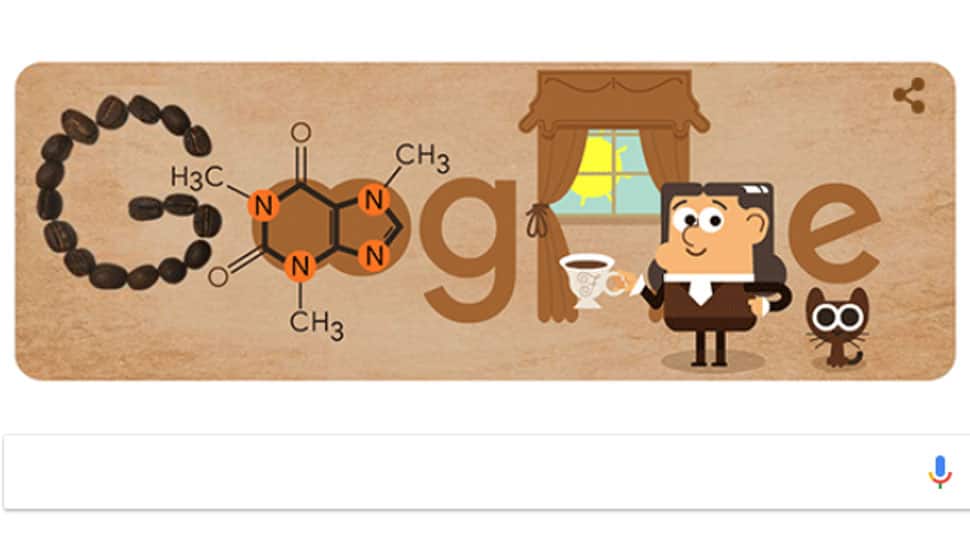 Born near Hamburg on February 8, 1794, Runge is best known for identifying caffeine, a psychoactive drug found in coffee which is responsible for stimulating the central nervous system and improving mental alertness.

He studied chemistry in Jena and Berlin and he obtained his doctorate from there.

In 1819 he showed his finding to German writer Johann Wolfgang von Goethe, who encouraged him to analyse coffee and a few months later, Runge identified caffeine.

The chemist was the first to notice in 1855 the phenomenon of "Liesegang rings". He observed them in the course of experiments on the precipitation of reagents in blotting paper.

He toured Europe for at least three years and started teaching chemistry at the University of Breslau. He worked in the university till 1831 and after that he a chemical company and continued working till 1852. Unfortunately, he was fired by a disgruntled boss.

He met a tragic death as he died fifteen years later in poverty. Runge breathed his last in Oranienburg on March 25 1867.