Malaysian farmers grow perfect Japanese muskmelons, sell it at over Rs 3000 per piece

"Every single Japanese melon that you see in our farm is almost like a single art piece. This (is) one of the most important criteria and mostly difficult to maintain it," said director and co-founder of Mono, Seh Cheng Siang. 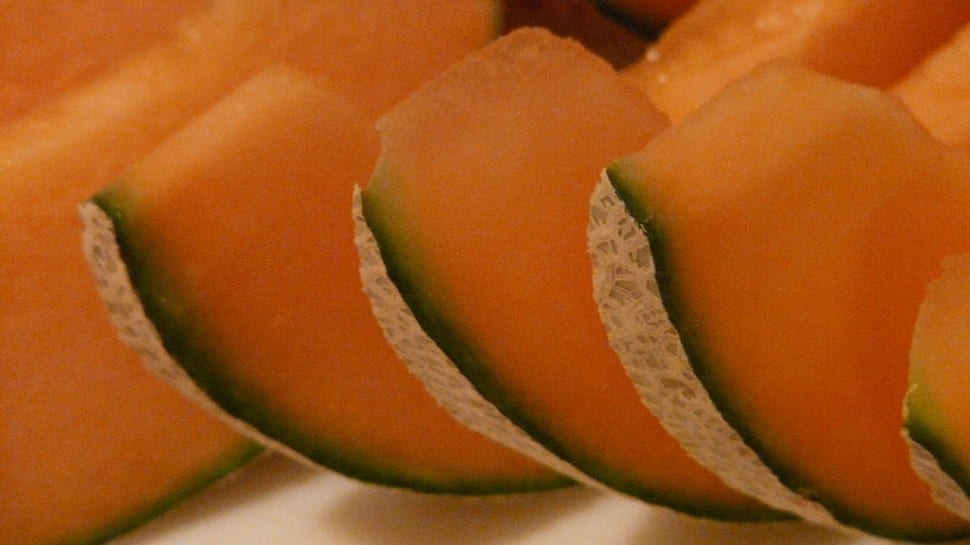 For the past 10 years, three Malaysian farmers have been perfecting the right concoction of nutrients and treatment to successfully grow Japanese muskmelons, one of the world's most expensive fruits, in Malaysia's hot, tropical weather.

After constant experimentation and trials, the farmers at Mono in Malaysia's administrative capital Putrajaya are finally selling their prized luxury fruits of labour on the market.

"Every single Japanese melon that you see in our farm is almost like a single art piece. This (is) one of the most important criteria and mostly difficult to maintain it. To make sure they have very nice appearance and netting, we have to make sure that nutrition, the watering and the fertiliser have to be very consistent and very precisely," said director and co-founder of Mono, Seh Cheng Siang.

Seh and his colleagues also perform regular massages with a soft cloth or glove which is said to enhance the flavour. They also play classical music for the plants via speakers in the greenhouses, which they believe stimulates their growth.

Muskmelons more adept to rather temperate climates, so growing them in the tropics was a challenge for Seh and his team. They learned the cultivation process of Japanese muskmelon through several trips to Japanese farms and pure trial and error.

"We are facing a lot of challenges, like, very hot weathers, the composition of the nutrition, the technical know-how on how to grow this Japanese melon," said Seh, who also grows several other types of fruit at Mono.

For their first official harvest, Mono sold around 200 of the 400 muskmelons they grew, each carefully selected by Mono staff.

At an event held on April 10, Mono opened its greenhouses to a few dozen customers to come in and select their muskmelon of choice. They sell for 168 ringgits ($40.69) each, which is about a third of the price muskmelons imported from Japan usually sell for.

"It's pretty interesting to know that as a Malaysian, we can actually grow Japanese grade melons in Malaysia itself," said customer Elaine Chow.

According to Mono staff, thanks to mostly online sales, their top 200 melons have already sold out.