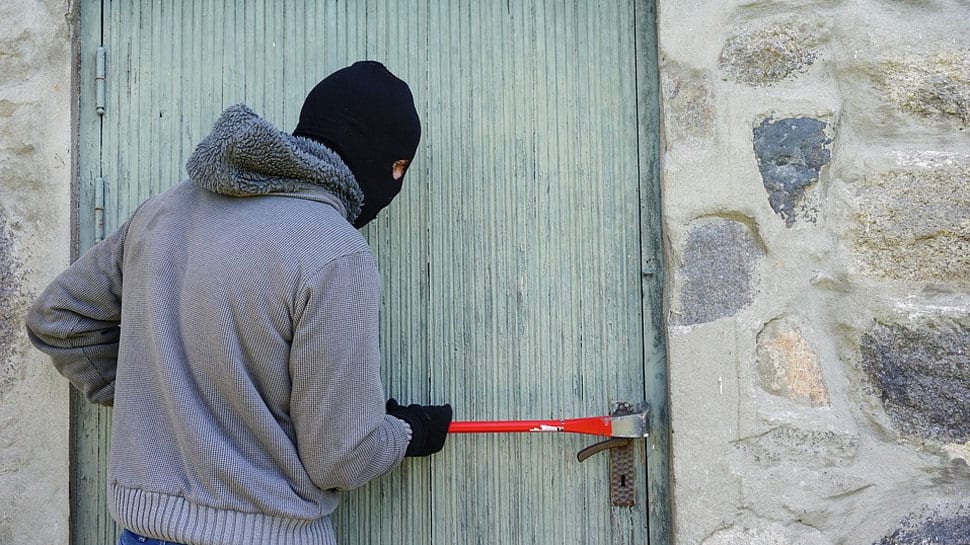 North Otago-based Stephen Graham Gardner took a long trip to avail spa services at Moana Pool  in Dunedin, New Zealand. It is while taking a dip in the pool, the plan to steal undies stuck him, reported daily newspaper The New Zealand Herald.

Gardner reportedly parked his Toyota car in Logan St and walked to Cargill St carrying torches, disposable gloves and a crowbar. While appearing before court, he accused claimed he has no intention of robbing while taking the long trip and happened to posses these items since he liked working on cars. He further claimed that the flat he targetted – rented by a group of girls – was selected on the spur of the moment.

The presiding judge on the case, however, didnot seem convinced with the argument.

"The indications are he had thoroughly cased this flat, knew the girls would be away and that they'd have underwear," said Judge Kevin Phillips.

Gardner entered into the flat through an open window and went on to rummaged through the victim's stuff before stealing eight pairs of undies. At this point, he heard the residents return.

“As the two women prepared to open their front door, the defendant burst through it, pushing one of the victims aside, dashing into the night and dropping some of the stolen briefs and burglary tools in the process,” said the media outlet.

Instead of heading home, Gardner visited a nearby bar. He later returned to the scene of the crime to pick up items he left while rushing out.

A police dog sniffed him out and he admitted the break-in.

Quoting a psychologist's report, Counsel Brendan Stephenson said that the accused has the deep-rooted issues behind the unusual behaviour and witnessed abuse at an early age, which manifested in "intimacy issues".

The underwear theft was his attempt to forge an attachment with the opposite sex, Stephenson said.

This is not the first time that Gardner was arrested for theft of lingerie. In 2013, Gardner was convicted for lingerie theft and sentenced to 11 months' home detention and ordered to pay the victims $1000.