PewDiePie dissected apart the apology video, calling it 'the weakest response ever'. 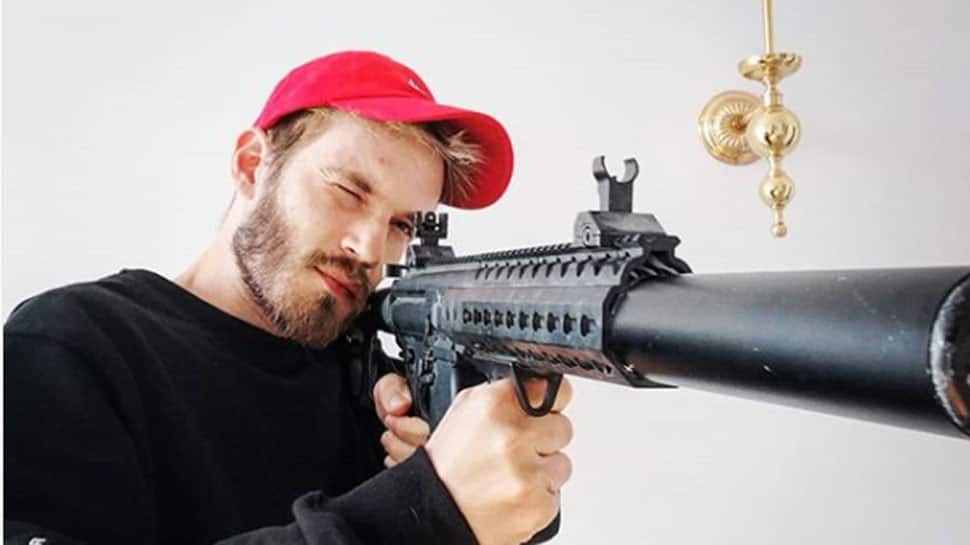 Controversial YouTuber PewDiePie does have some morals. Why do you ask?

Because Felix 'PewDiePie' Kjellberg took a stand against another YouTuber-cum-musician RiceGum’s scam tactics and luring the young audience to gambling.

In a previous video, Kjellberg slammed the shady business practices popular of YouTubers Bryan Le, of RiceGum fame, and Jake Paul. The duo supported ‘MysteryBrand.net’, a site which allegedly deceives consumers and misguides young viewers into the world of gambling and bets.

After being called out, RiceGum uploaded an apology video, berating himself for the act.

However, PewDiePie dissected apart the apology video, calling it “the weakest response ever”.

“Jake Paul and RiceGum don’t give a shit. They don’t care. They just want to make money. That’s all that matters to these people,” said Pewds.
He goes on to mock RiceGum’s recent effore of giving away Amazon gift codes.

RiceGum is yet to respond to PewDiePie’s latest comments.