PewDiePie presses the emergency button, switches to Minecraft stream to stay ahead of T-Series

This is not the first time that PewDiePie has resorted to playing games to move ahead of its competitors. 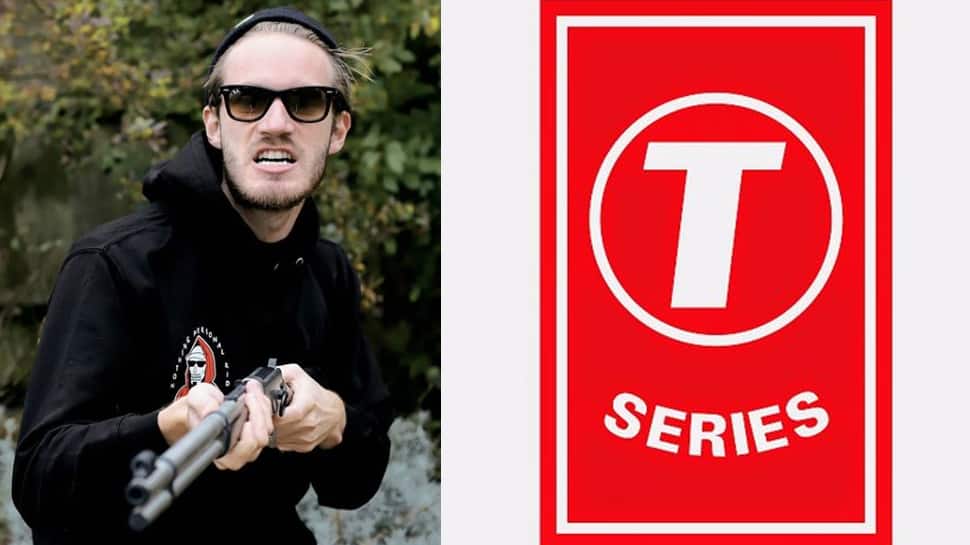 Felix Kjellberg or more commonly known as 'PewDiePie' is making all efforts to stop Indian brand T-Series from overtaking it in the race for most subscribed YouTube channel. On Sunday, it was just over 18,000 subscribers away from being dethroned from the top spot that it has held for six years. However, he pulled out all the stops and went live playing a series of games within Minecraft with his fanbase. From a version of Pictionary to hide and seek and other activities, PewDiePie pressed the emergency button to keep T-Series away.

Successfully so, PewDiePie managed to increase the gap between itself and T-Series by around 4,000 subscribers in just one hour of starting the stream.

This is not the first time that PewDiePie has resorted to playing games to move ahead of its competitors. The YouTuber earlier streamed popular battle royale title Fortnite and children’s title Roblox in quick succession. With the live streaming of these games, he has managed to make a comeback against T-Series every time.

On Monday at 8 am, T-Series was 37424 subscribers behind PewDiePie.

The ongoing online battle between the two has intensified in recent times, thanks to a number of grassroots campaigns to raise awareness about Kjellberg’s channel.

Last week, Mr Beast urged fans to subscribe to PewDiePie to ensure that it stays ahead of its Indian music rival T-Series in the battle for YouTube supremacy. ''We keep hovering between the 20k to 50k mark, we need more YouTubers to do their part!'' said a tweet from Mr Beast.

T-Series is a household name in India since the 1980s. The music label is led by Bhushan Kumar, the son of T Series founder Gulshan Kumar who was assassinated by the underworld mafia D Company in 1997. T-Series has 29 TV channels in several Indian languages. It hosts some of the biggest Indian artists, drawing millions of views.

With T Series closing in, PewDiePie fans rally after Mr Beast's tweet to increase the gap