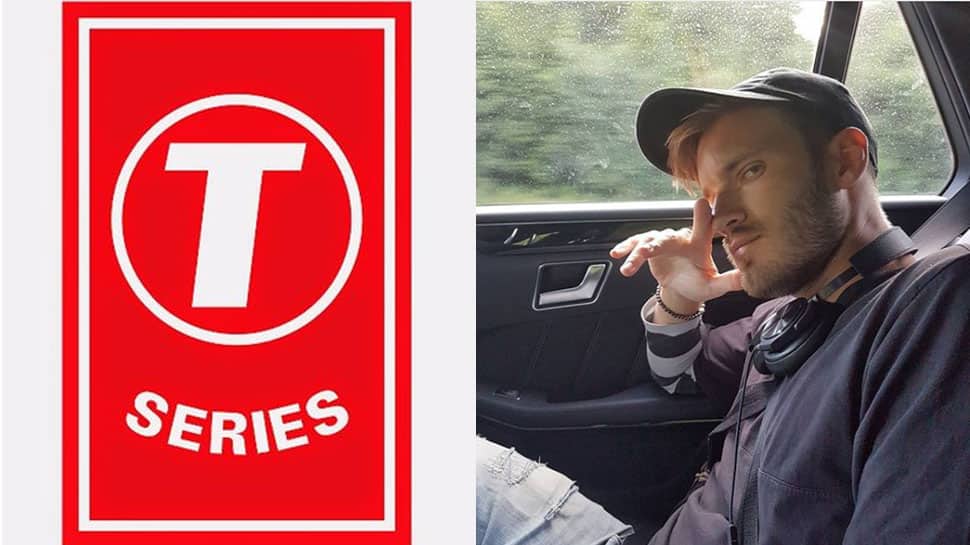 Indian production firm T-Series overtook PewDiePie once again on Wednesday, March 20. This time, the victory lasted for less than a minute.

The ongoing race for YouTube supremacy between T-Series and PewDiePie has been going on since mid-2018.

PewDiePie, owned by popular Swedish content creator Felix Kjellberg, has been the most-subscribed channel on the video platform for six years - a feat now threatened by the rapid rise of T-Series.

The record label had nearly 30 million subscribers on the Google-owned video platform channel at the beginning of 2018. Thanks to the introduction of game-changing mobile and data service, the brand witnessed a drastic jump in its subscriber count to over 70 million in just six months.

The epic battle between the two YouTube giants is far from over. Analysts initially predicted that T-Series will start ruling YouTube around October 2018. However, PewDiePie with the help of fans successfully managed to keep the music and film producing giant at bay. Every time T-Series comes close, fans roll up their sleeves for new tricks – some of which include hacking worldwide printers and Chromecasts, defacing Wall Street Journal website and historic monuments and so on.