Those willing to participate in one-of-a-kind event will meet at the Area 51 Alien Center in Amargosa Valley, Nevada before proceeding to Area 51. 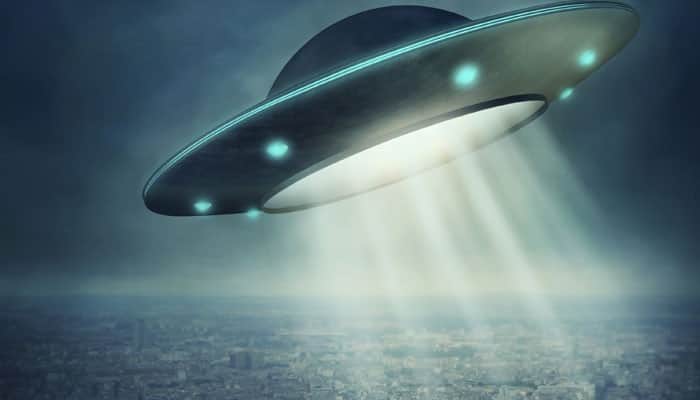 Over 165,000 people have pledged to join an alien hunt at the classified US Air Force base, Area 51, on a Facebook event, titled “Storm Area 51, They Can't Stop All of Us”. Over 200,000 users have reported themselves as interested for the event which is aimed at finding evidence of alien contact in the area.

The plan, which is deemed audacious by many, is set for September 20, 2019 at 3 AM. Those willing to participate in one-of-a-kind event will meet at the Area 51 Alien Center in Amargosa Valley, Nevada before proceeding to Area 51. It is to be noted that Area 51 is a classified remote part of the US Air Force’s Edwards Air Force base.

“We will all meet up at the Area 51 Alien Center tourist attraction and coordinate our entry. If we Naruto run, we can move faster than their bullets. Lets [sic] see them [sic] aliens”, the hosts said. Naruto Uzumaki is an animation character which is known for his very peculiar running style. But some posts on the Facebook page of the event suggest that the alien hunters may not be serious about their plans and they are just trolling the US government.

According to Sputnik News, Area 51 has undergone some technical changes but it has always remained a centre of attraction for all kinds of conspiracy theorists and alien hunters for years. It may be recalled that when the US has started testing a high-altitude reconnaissance aircraft, the U-2, in the area in 1950s, theories of UFO sightings came up within no time.

In 2013, the US government admitted that Area 51 is a secret intelligence-related hub. The government made the disclosure following a 2005 Freedom of Information request. It is believed that the secret base is used by US to develop high-altitude CIA spy plane technology, which look quite similar to the alien spaceships and this is also one of the reasons why conspiracy theorists keep on claiming that UFOs are present inside Area 51.