The incident happened last Friday. According to reports, the man also misbehaved with his bride and her family, when she refused to marry him. 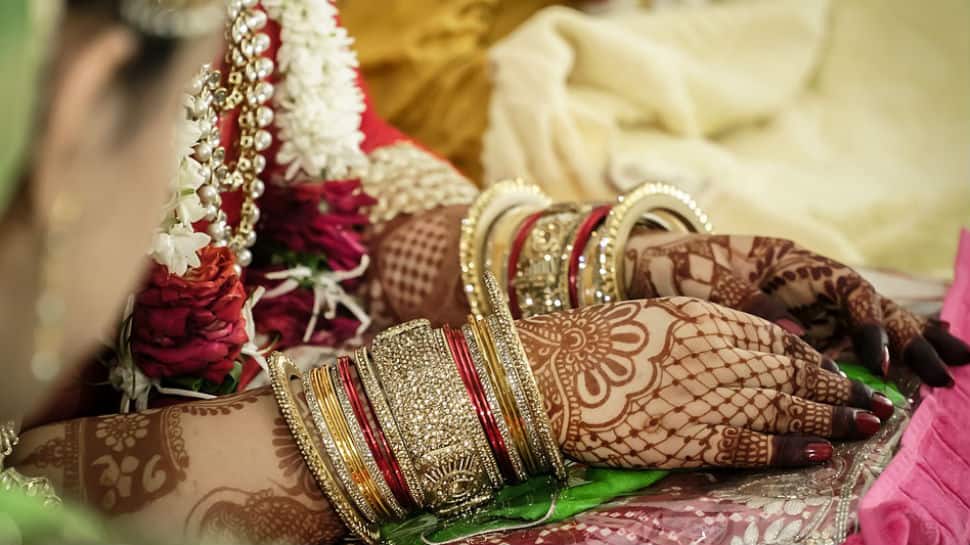 New Delhi: A woman in Uttar Pradesh's Lakhimpur Kheri called off her wedding after the groom apparently broke into a 'naagin' dance under the influence of alcohol.

The incident happened last Friday. According to reports, the man also misbehaved with his bride and her family, when she refused to marry him.

After the baaraat arrived at the wedding venue, the groom's friends took him to the dance floor, which delayed the wedding rituals. When one of the bride's relatives asked him to come with him for the rituals, he misbehaved with him. However, things were resolved soon and the couple exchanged garlands.

This was not it. After this, the groom returned to the dance floor and broke into the 'naagin' dance.

Meanwhile, the bride, who was observing her groom's inappropriate behaviour, decided to call off the wedding. The groom's family tried hard to convince her but she refused to change her decision.

Angry with the bride's decision to call off the wedding, he allegedly slapped her too.

Following the chaos, police reached the wedding venue to sort out things between the two families. However, a formal complaint wasn't launched. The groom's family later agreed to return all the gifts and bear the marriage expenses.

In a robbery gone wrong, thieves fall through ceiling while trying to burgle a restaurant