The woman was arrested after immigration and airline officials saw her "fidgety" actions, 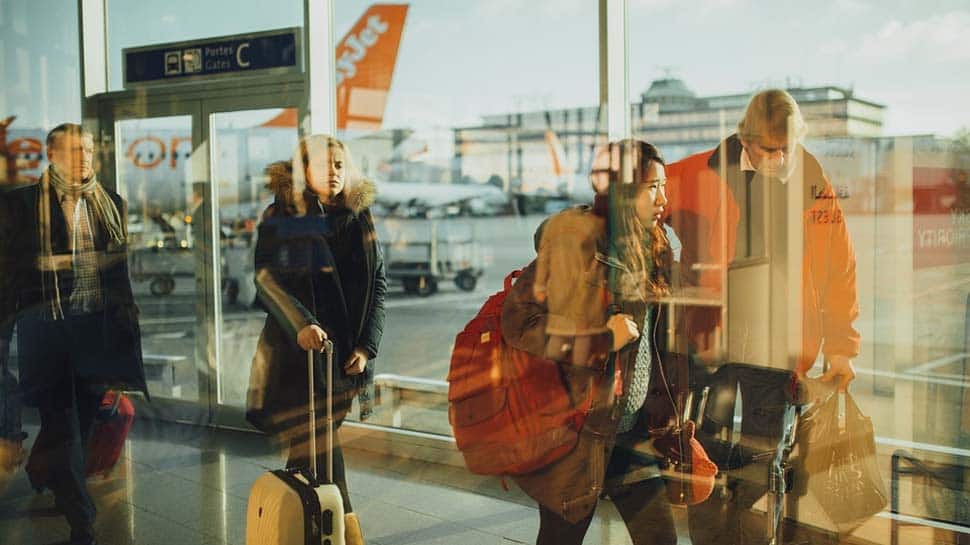 Manila:  The Philippines police was on Thursday investigating an American woman on charges of human trafficking a day after she was arrested at the Manila airport trying to leave the country with a six-day-old baby hidden in her hand luggage.

Jennifer Talbot, 43, was arrested on Wednesday when she was near the boarding gate at the Ninoy Aquino International Airport Terminal 3 after immigration and airline officials saw her "fidgety" actions, state news agency PNA reported.

"When she was already near the boarding gate, she put the child out of her bag. The airline staff questioned if the child has necessary documents," he added.

Talbot reportedly claimed that the baby was her nephew but was unable to prove it and could not furnish any travel documents or birth certificate for the child, according to the bureau.

"What she presented was an affidavit, which is also doubtful because it wasn`t signed by the child`s mother, and considering the child is a Filipino," Medina said.

The National Bureau of Investigation has taken the custody of the woman and child. The American faces multiple charges, including human trafficking.

The agency was trying to identify the baby and his parents, the Bureau of Immigration said.

A Philippines citizen below 18 years of age requires a travel clearance certificate from the Department of Social and Welfare Development for travelling alone or with a person other than his/her parents, a document which Talbot was unable to produce.

'Not all heroes wear capes': Video of two men saving a kitten on a busy highway goes viral