Researchers developed and tried a VR navigation test in which patients wear a VR headset and undertake a test of navigation while walking within a simulated environment. 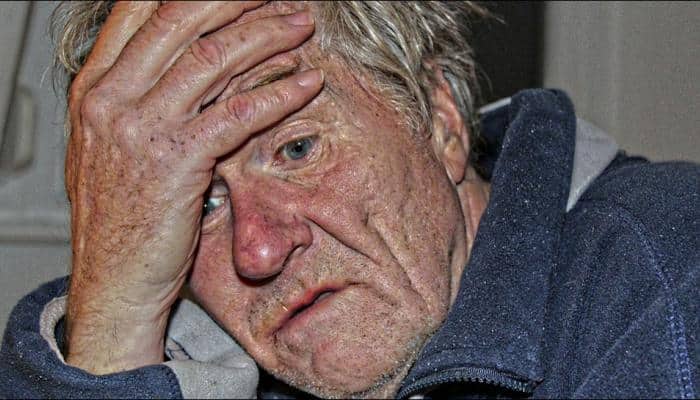 Virtual reality can better detect early Alzheimer`s than the `gold standard` tests, a new study suggested. The findings of the study were published in the journal Brain."These results suggest a VR test of navigation may be better at identifying early Alzheimer`s disease than tests we use at present," said Dr Dennis Chan, lead researcher.

A key component of this internal satnav is a region of the brain known as the entorhinal cortex. This is one of the first regions to be damaged in Alzheimer`s disease, which may explain why `getting lost` is one of the first symptoms of the disease.

Researchers developed and tried a VR navigation test in which patients wear a VR headset and undertake a test of navigation while walking within a simulated environment. Successful completion of the task requires intact functioning of the entorhinal cortex.

The team recruited 45 patients with mild cognitive impairment (MCI). Patients with MCI typically exhibit memory impairment, but while MCI can indicate early Alzheimer`s, it can also be caused by other conditions such as anxiety and even normal ageing.

The researchers took samples of cerebrospinal fluid (CSF) to look for biomarkers of underlying Alzheimer`s disease in their MCI patients, with 12 testings to be positive. The researchers also recruited 41 age-matched healthy controls for comparison.

All of the patients with MCI performed worse on the navigation task than the healthy controls. However, the study yielded two crucial additional observations.

First, MCI patients with positive CSF markers - indicating the presence of Alzheimer`s disease, performed worse than those with negative CSF markers at low risk of future dementia. Secondly, the VR navigation task was better at differentiating between these low and high-risk MCI patients than a battery of currently-used tests considered to be the gold standard for the diagnosis of early Alzheimer`s.VR could also help clinical trials of future drugs aimed at slowing down or even halting the progression of Alzheimer`s disease.

Dr Chan explained, "We know that Alzheimer`s affects the brain long before symptoms become apparent."He added, "We live in a world where mobile devices are almost ubiquitous, and so app-based approaches have the potential to diagnose Alzheimer`s disease at minimal extra cost and at a scale way beyond that of brain scanning and other current diagnostic approaches."