The incident took place on Thursday evening when people were returning home on the boat after watching a boat race. 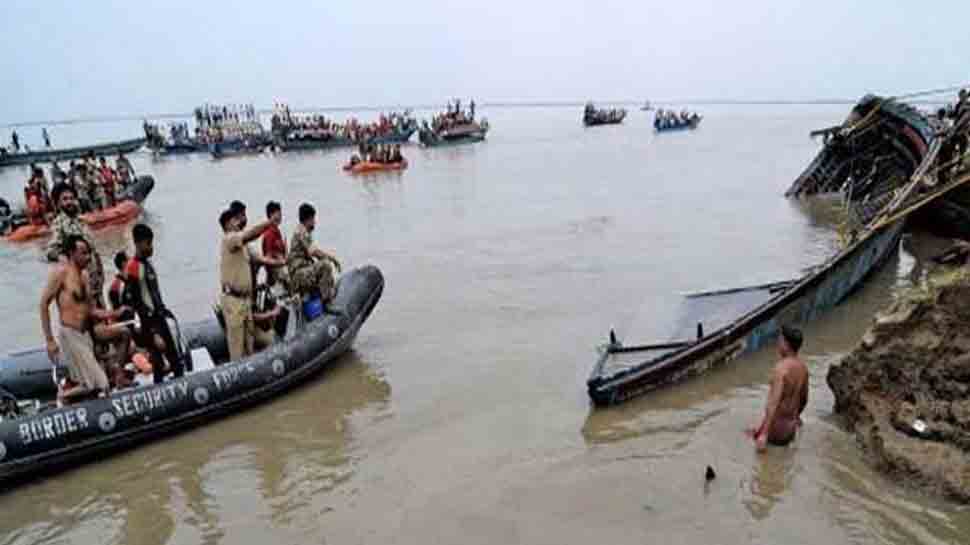 New Delhi: A boat with almost 60 people onboard capsized in Mahananda River in West Bengal. At least three bodies have been fished out from the river by locals while more than 30 people are said to be missing.

The incident took place on Thursday evening when people were returning home on the boat after watching a boat race, that is organised annually at Mukundapur Ghat under Itahar police station on the fifth day of Durga Puja.

After the incident, district police and civil administrations were rushed to the spot along with the NDRF jawans. Saddam Ali, a relative of a victim said, the boat was fully loaded and capsized near the jetty.

Malda Superintendent of Police Alok Rajoria confirmed the death toll and said that close to 30-40 people are still missing.

Local administration claims that there are two versions of the eye witnesses- One of them has claimed that 30 to 40 people were onboard the boat where as the other says that it was carrying close to 70 people.

The SP said that while the reason behind the capsize remains unknown, the tragedy took place when the boatman tried to turn the boat in a particular direction and lost control.

Meanwhile, the police has registered a case and has launched an investigation into the matter. The rescue operation was underway at the time the last update came in.