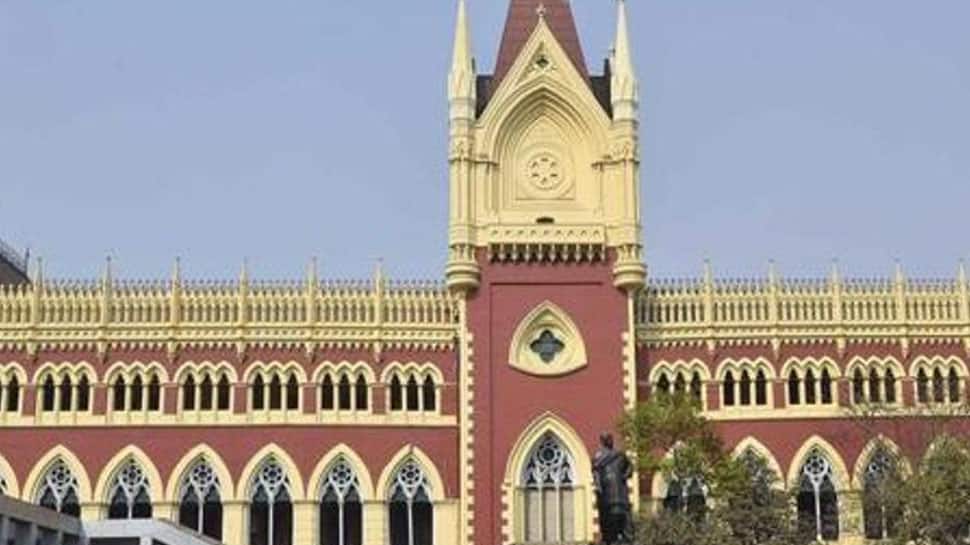 KOLKATA: In line with Prime Minister Narendra Modi's appeal to make the country free from the single-use plastic, the chief justice of the Calcutta High Court on Wednesday ordered a ban on single-use plastic on the court's premises as well as that of the circuit benches at Jalpaiguri and Andaman and Nicobar Islands from October 1 - a day ahead of Mahatma Gandhi's birth anniversary on October 2.

The chief justice ordered a ban on single-use plastic on Calcutta High Court premises as well as that of the circuit benches at Jalpaiguri and Andaman and Nicobar Islands, Samanta said.

The decision was approved by a 'Full Court', a meeting of all judges of the high court, following which Chief Justice TBN Radhakrishnan ordered the ban on single-use plastic from October 1, he said. 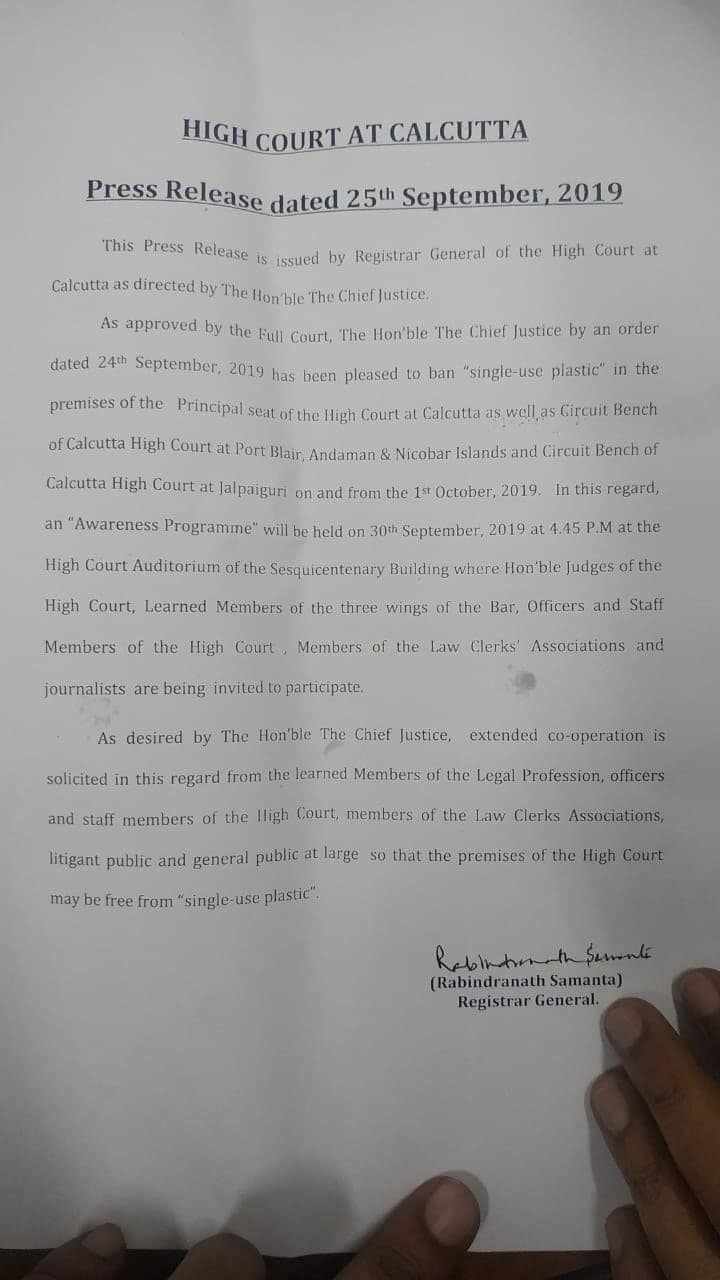 "An awareness programme will be held on September 30 at the sesquicentenary building here of the high court, which will be attended by the judges, lawyers, officers, staff and law clerks," the registrar general added.