Babul Supriyo's armed security cover of central paramilitary commandos was scaled down just hours after he left BJP and joined the ruling Trinamool Congress. Supriyo (50), was dropped as minister from the Narendra Modi's cabinet in July. 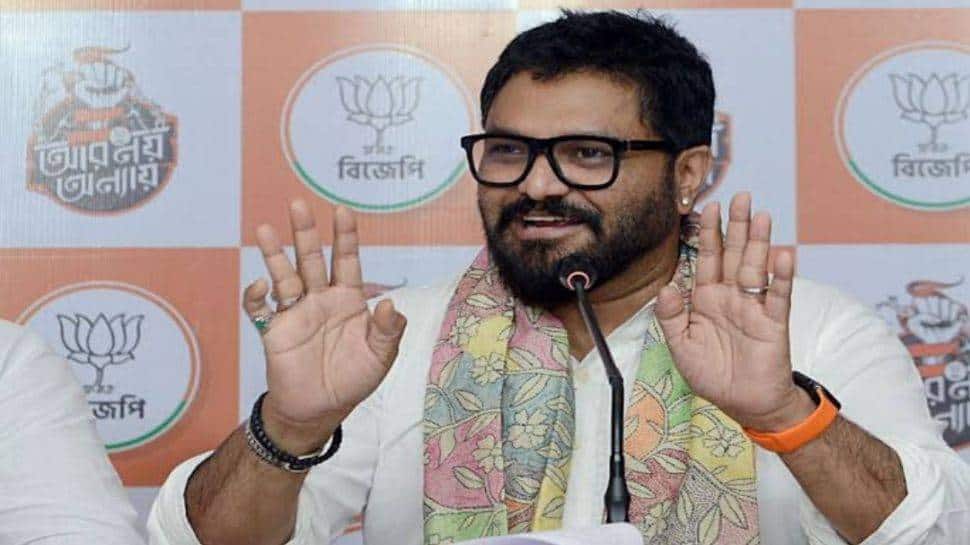 New Delhi: The Union government scaled down the armed security cover of central paramilitary commandos given to Babul Supriyo who left the BJP and joined the Trinamool Congress on Saturday, official sources said.

The cover has been reduced from the second-highest level of Z category to Y category, after an order was issued by the Union home ministry on Friday. The security cover given to VVIPs and high-risk personalities under the central scheme, ranges from the highest Z+ followed by Z, Y+, Y and X categories.

On the scaling down of Supriyo's security category, the sources said that a recommendation in this context was made by central security and intelligence agencies. Supriyo (50), dropped as minister from the Narendra Modi cabinet in July, is being guarded by an armed contingent of the Central Reserve Police Force (CRPF).

From about six-seven commandos, Supriyo will now be guarded by two armed personnel during travel. The sources indicated a further review of his cover cannot be ruled out, and the job of his security can be entirely entrusted to the West Bengal Police as he has now joined the Trinamool Congress (TMC).

Supriyo, after joining the ruling party in West Bengal, told the media that he was very excited about joining the TMC, led by Chief Minister Mamata Banerjee, and that he will work for the development of the state.