Days after he returned to the Mamata Banerjee-led party, the central security cover given to Mukul Roy has now been withdrawn, the sources said on Thursday. Roy has already been provided ‘Y’ plus category security cover by the West Bengal government. 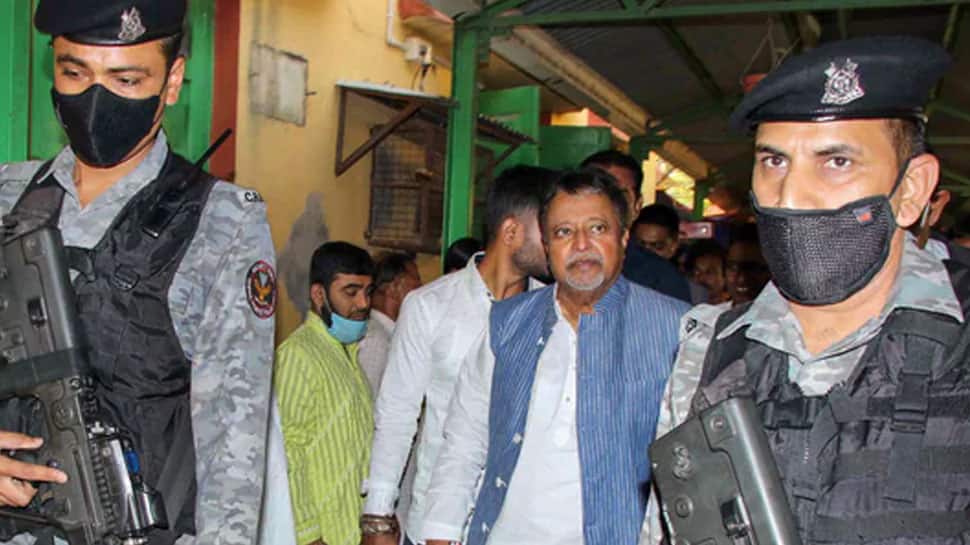 New Delhi: Days after he quit BJP and rejoined the Trinamool Congress, the Centre has withdrawn the ‘Z’ security cover given to Mukul Roy. Mukul Roy, who earlier served as the BJP national vice-president before his departure, was provided with a ‘Z' category security cover just ahead of the assembly elections in West Bengal.

However, days after he returned to the Mamata Banerjee-led party, the central security cover given to him has now been withdrawn, sources said on Thursday. Roy has already been provided ‘Y’ plus category security cover by the West Bengal government.

Mukul Roy had written to the Ministry of Home Affairs (MHA) requesting it to withdraw his ‘Z’ category Central security cover.

Last month, in view of the alleged post-poll violence in West Bengal and potential threats to their lives, the central government had provided a cover of central security forces to all the newly elected 77 Bharatiya Janata Party (BJP) MLAs.

As many as 22 CRPF personnel were deployed to guard him. In addition to that, around 4-5 National Security Guard (NSG) commandos, who specialise in providing securities to high-profile individuals in India, were also deployed in his security.

After joining the BJP in November 2017 he was provided with ‘Y’ category security. He was assigned two personal security officers (PSOs), a static guard at his residence, and a total of 11 personnel of the Central Reserve Police Force (CRPF).

Mukul Roy's security cover was upgraded in March 2021 from the 'Y+' category to 'Z'.

In a big blow to the Bharatiya Janata Party (BJP) in West Bengal, its all-India Vice President and MLA Mukul Roy had joined the Trinamool Congress recently along with his son Subhrangshu Roy.

He had joined the ruling TMC after almost four years and in the presence of Chief Minister Mamata Banerjee, who was present at the Trinamool Bhavan to induct him back into the party fold.

Roy and his son were greeted back into the Trinamool by its all-India General Secretary, Abhishek Banerjee.