The SSP said 10 people were admitted to the hospital on Saturday after a sharp deterioration was noticed in their health condition. 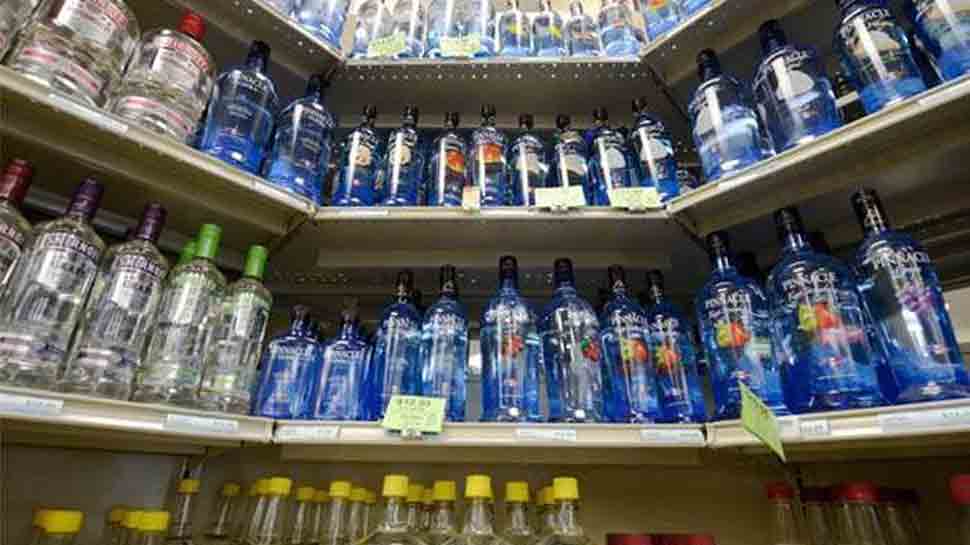 Taking cognizance of the incident, the state government has placed the district excise officer, Rajesh Kumar Mishra, under suspension for his negligence, an official release issued in Lucknow stated.

The SSP said 10 people were admitted to the hospital on Saturday after a sharp deterioration was noticed in their health condition.

The condition of five more people who were also admitted to the hospital was stated to be critical, he said.

Last week, two people had died and several others were critical after they allegedly consumed spurious liquor at a marriage function in Bhitargaav village.

One person died on Monday and three more people breathed their last on Tuesday at the hospital.

The SSP said an FIR was registered with the Ghatampur Kotwali and an investigation was being carried out by newly appointed Ghatampur SHO Harmeet Singh.

The additional district magistrate (finance and revenue) has been asked to conduct an inquiry and submit the conclusive report within 15 days, he added.

As many as 26 teams consisting police, administrative, excise and food drugs and administration (FDA) officials were carrying out searches at various places.

On Monday night, a massive operation against hooch manufacturers, traders and suppliers was also carried out by police in the suburban pockets, Pant said.

Eight people were arrested while 12 people were taken into custody for interrogation to extricate information about those involved in spurious liquor business, he said.

"The action is being taken to prevent such incidents in future," the district magistrate added.

Father-daughter duo held in Kolkata with ivory worth Rs 1.3 crore