The bench, on a two-day visit, will arrive in Kolkata on January 30. The EC bench will hold meetings on January 31 and February 1. 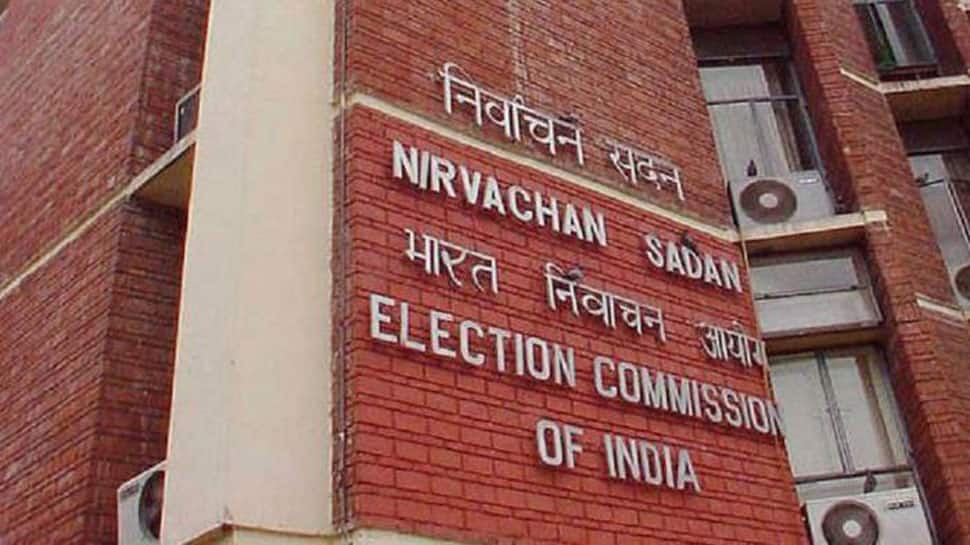 Kolkata: With barely months left for the 2019 Lok Sabha polls, the full bench of Election Commission (EC) will visit West Bengal to check the poll preparedness. The bench, on a two-day visit, will arrive in Kolkata on January 30. The EC bench will hold meetings on January 31 and February 1.

Interestingly, the commission issued a notification a week ago, asking the state governments to transfer those officers related to election purpose who have been serving more than three years in the post. The commission also asked the state to ensure that officers are not posted in their home districts.