Nadda was speaking at a Jan Jagran Karyakram event on Article 370 in Kolkata when he made the remarks. 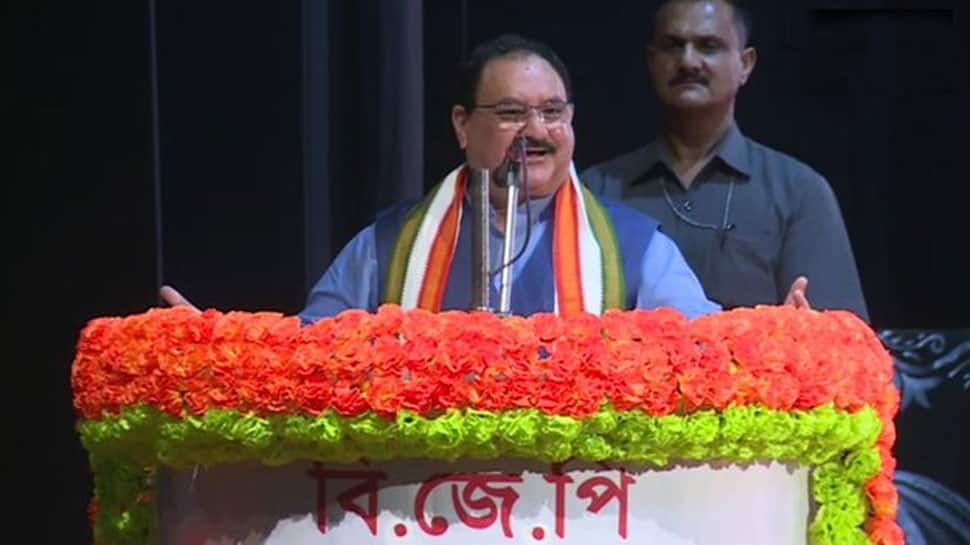 Nadda was speaking at a Jan Jagran Karyakram event on Article 370 in Kolkata when he made the remarks. "The writing is clearly visible on the wall. She is on her way out. We are on our way in. The ground has slipped from under her feet," he said.

He further added that the Trinamool Congress supremo is on her way out and BJP is on its way into power in the state.

Mamata Banerjee had been opposing the government's stand on abrogating Article 370 in Jammu and Kashmir since government announced the decision on August 5. While a number of parties announced their support to the government’s move, along with some Congress leaders, helping the government get the numbers to pass the bill in both houses of the Parliament comfortably, Trinamool Congress and its chief Mamata opposed to the move questioning the detention of former CMs Farooq Abdullah, Omar Abdullah and Mehbooba Mufti.

Earlier, slamming the government at the Centre, Mamata had expressed concerns that attempts are being made to change the history of the country and that the democracy is under threat.