Acting on a tip-off, the anti-FICN team from STF intercepted eight persons at Kolkata's Narkeldanga area. 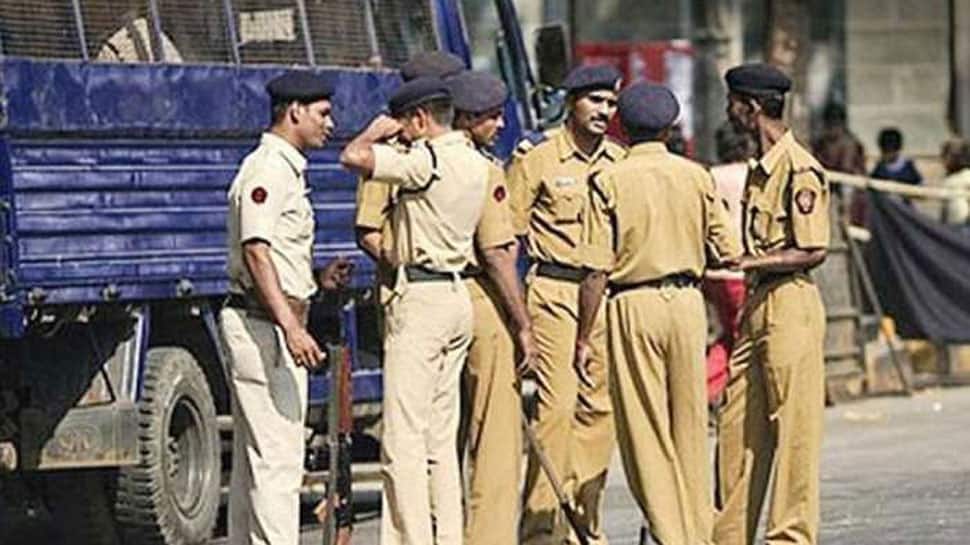 Acting on a tip-off, the anti-FICN team from STF intercepted eight persons at Kolkata's Narkeldanga area.

Three pieces of improvised 7mm semi-automatic pistols, 21 live cartridges and 14 pieces of semi-finished firearms were also recovered from them.

"The arrested are believed to be arms and FICN dealers. They will be produced before the court today and further investigation will reveal their modus operandi," said a senior official of Kolkata Police's STF.