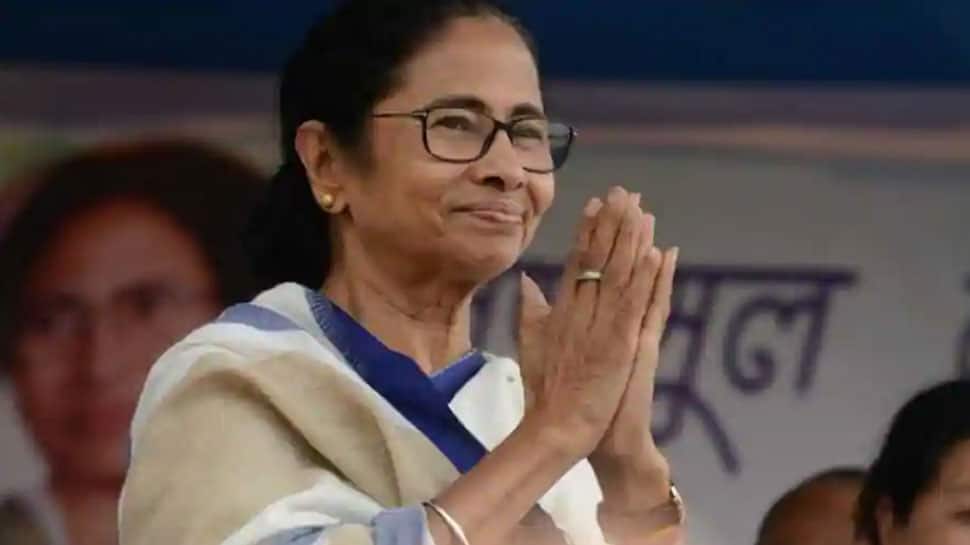 Mamata Banerjee is due to meet RJD leader Tejashwi Yadav, leader of the opposition in the Bihar Assembly constituency, in the morning. After that, the Chief Minister will sit with the members of TMC's election committee around 12.30 PM. It is expected that she may announce the first list of TMC candidates for the West Bengal assembly election 2021 around 5 pm.

It may be recalled that the Election Commission of India has last week announced that the assembly elections in the state will be held in eight phases, beginning from March 27 and ending on April 29. The results will be announced on May 2.

Addressing a press conference on Friday, the Chief Election Commissioner of India,  Sunil Arora announced the schedule for assembly polls in Tamil Nadu, Assam, Kerala, West Bengal and Puducherry. The counting of votes for all five assembly elections will take place on May 2 said the Election Commission (EC).

The terms of legislative assemblies of four states -- Tamil Nadu, Assam, Kerala and West Bengal -- are coming to an end in May and June. In Puducherry, President's Rule has been imposed and the assembly kept under suspended animation after the V Narayanasamy-led Congress government resigned earlier this week ahead of a vote of confidence.

In Puducherry, single-phase voting for Puducherry assembly elections will be held on April 6.

Prashant Kishor on upcoming West Bengal polls says, 'On May 2, hold me to my last tweet'