NITI Aayog Governing Council's first meet, after the Modi government's return to power, will be held on June 15.

KOLKATA: West Bengal Chief Minister Mamata Banerjee Friday announced that she will not attend the upcoming meeting of government's policy think tank NITI Aayog since it has no power to support states.

“It is fruitless to attend the meeting,” she added.

NITI Aayog Governing Council's first meet, after the Modi government's return to power, will be held on June 15. 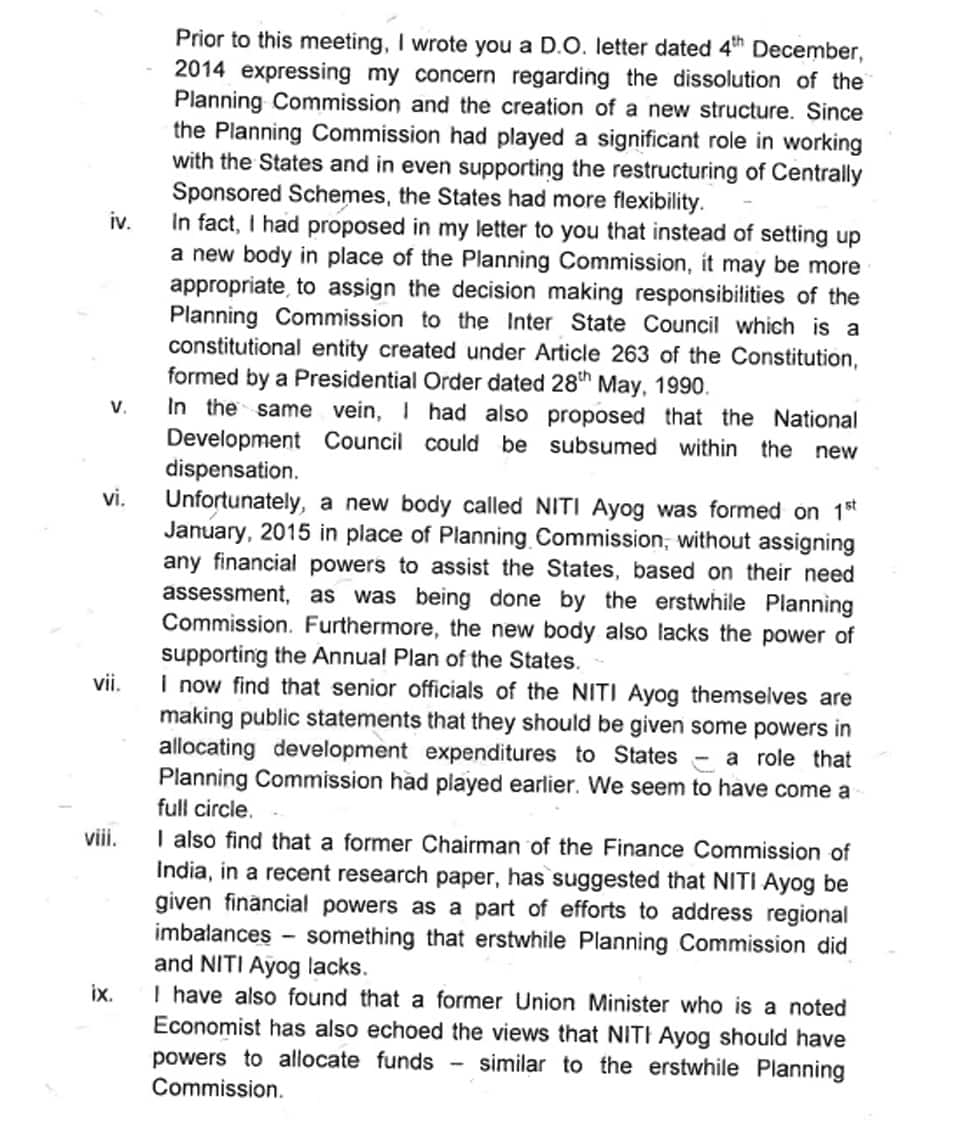 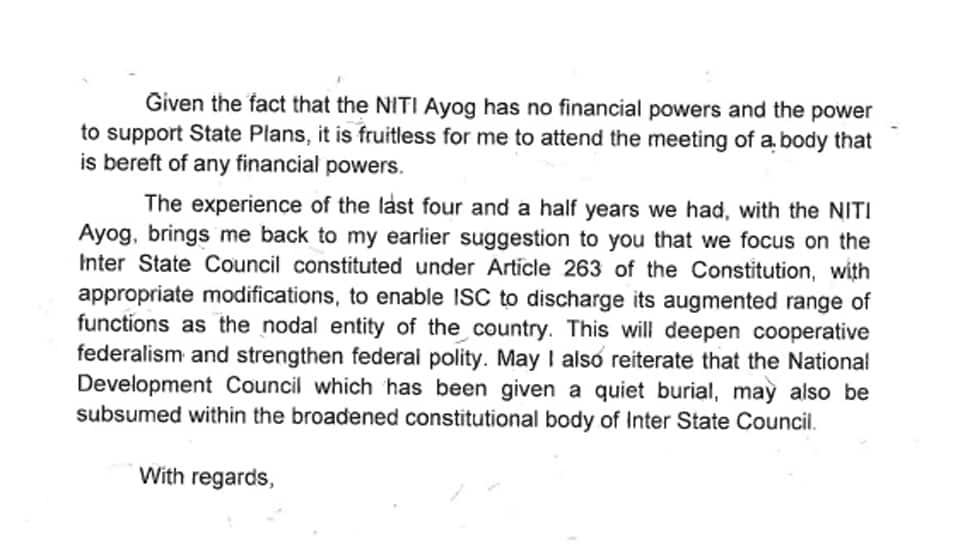 When the NITI Aayog was formed, chief ministers of all the states were not consulted, she writes in the letter. “I had written to you regarding the dissolution of planning commission as it had played significant role in working with the states,” the letter states.

The NITI Aayog was formed via a resolution of the Union Cabinet on January 1, 2015, by the Modi government after scrapping the Planning Commission, which was instituted in 1950.