Kakoli is among several TMC leders who are being probed by the CBI in the Narada Sting Operation case. 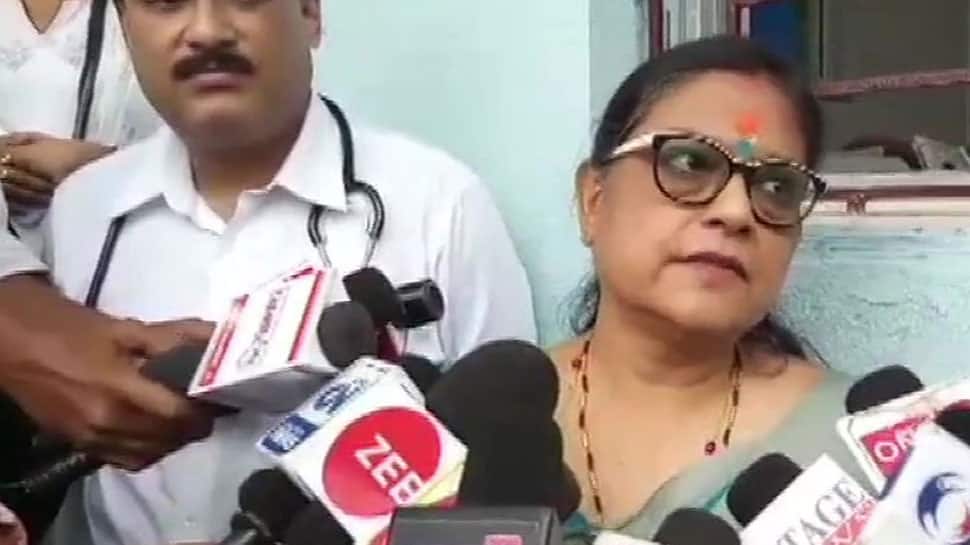 KOLKATA: Trinamool Congress MP Kakoli Ghosh Dastidar, who is under the CBI scanner in the Narada Sting Operation case, has accepted that she received money from Samuel Mathew, the editor of Narada News portal.

According to news agency ANI, the TMC from Barasat in West Bengal had categorically denied receiving this money as a 'kickback' and instead called it a donation.

“I accept that I had taken donations from Mathew Samuel, I have receipts too. All political parties accept donations to fight elections. I have taken money as donation for election and I have declared it to Election Commission,'' the TMC MP was quoted as saying by ANI.

Kakoli Ghosh Dastidar, TMC MP on Narada sting case: I accept that I had taken donations from Mathew Samuel, I have receipts too. All political parties accept donations to fight elections. I have taken money as donation for election&have declared it to Election Commission. pic.twitter.com/gnKhRVw10C

Kakoli is among several TMC leders who are being probed by the CBI in the Narada Sting Operation case.

The Narada News portal had conducted a sting operation in 2014 in which its editor Mathew Samuel, posing as a businessman, was seen approaching the TMC leaders to get favours and, in return, offered cash to them.

The video footage was released just before the state assembly polls in 2016.

Kakoli was among the TMC leaders who were shown accepting cash from Samuel.

The CBI had subsequently booked 12 top TMC leaders, including MPs and West Bengal ministers, and an IPS officer.
An FIR was lodged for alleged criminal conspiracy under the provisions of the Prevention of Corruption Act dealing with bribery and criminal misconduct.

In the recent past, several top TMC leaders have been subjected to voice sample tests in connection with the purported sting operation.

The CBI had last month sought permission from Lok Sabha Speaker Om Birla to prosecute Kakoli Ghosh Dastidar and two other TMC MPs - Saugata Roy and Prasun Banerjee - and state minister and former parliamentarian of the party, Suvendu Adhikari, in the case.

On September 26, the CBI made its first arrest in the case and arrested IPS officer SMH Mirza in connection with the case.