Adityanath was speaking at a public rally in West Bengal's Purulia. 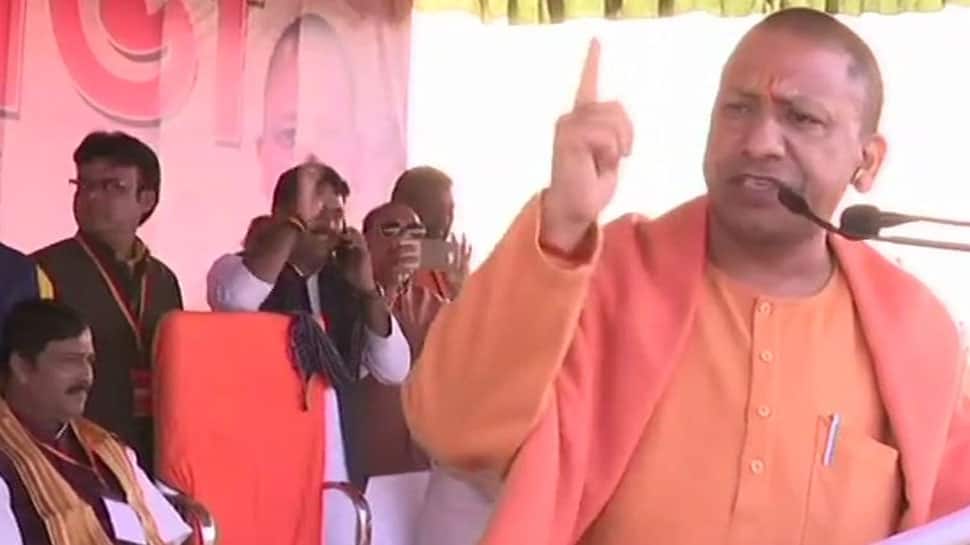 Amid the ongoing turmoil in West Bengal, Adityanath travelled to the state and addressed the rally in Purulia. He was scheduled to address another rally in Bankura, however, it was cancelled by West Bengal BJP chief Dilip Ghosh, claiming that the district administration was 'dilly-dallying' on giving permission for the landing of his helicopter.

The TMC-BJP tussle became uglier on Sunday with the West Bengal government denying permission to the UP Chief Minister's chopper to land in the state and let him address two scheduled rallies in north Bengal. Adityanath had to address the rallies in Raigunj and Balurghat via telephone.

The Mamata-led TMC government had earlier denied permission to other BJP leaders including party president Amit Shah and Union minister Smriti Irani to conduct rallies in the state.

During Amit Shah's rally at Malda, permission to land his helicopter was denied. His chopper later landed on private property owned by a resort. Smriti Irani's chopper was also not allowed to land at Jhargram where she was scheduled to address a public rally.