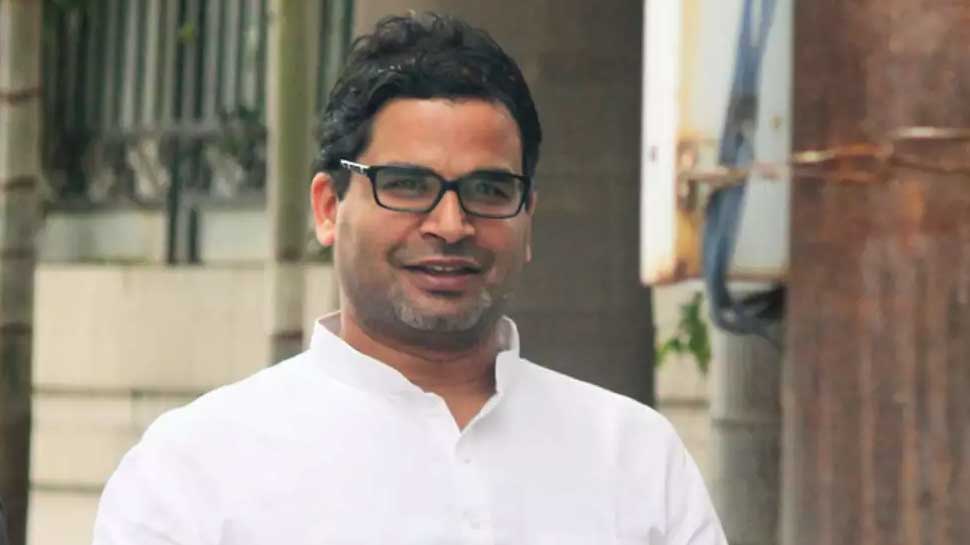 This was the second meeting between Kishore and the West Bengal chief minister in a month.

The Kishor-Mamata meeting has once again triggered speculation that the two may work together for the 2021 assembly elections in Bengal.

The meeting assumes political significance since PM Narendra Modi and Amit Shah-led BJP had made major gains in Bengal in the 2019 Lok Sabha election.

The saffron party increased its tally from two by bagging 18 out of the 42 Lok Sabha seats in the state.

This came as a major setback for Mamata Banerjee's party which has constantly won since 2009 Lok Sabha polls.

Kishor had in past successfully handled the election campaign of Bihar Chief Minister Nitish Kumar and Prime Minister Narendra Modi prior to that.

The poll strategist had joined the Bihar's ruling Janata Dal (United) in September 2018 and was made its national vice president a month later.

West Bengal: Child faints after being left behind by parents in locked car near Digha beach