Attacking the ruling Trinamool Congress government in the state, BJP leader Rahul Sinha alleged that it is the ruling party who is behind the attack. 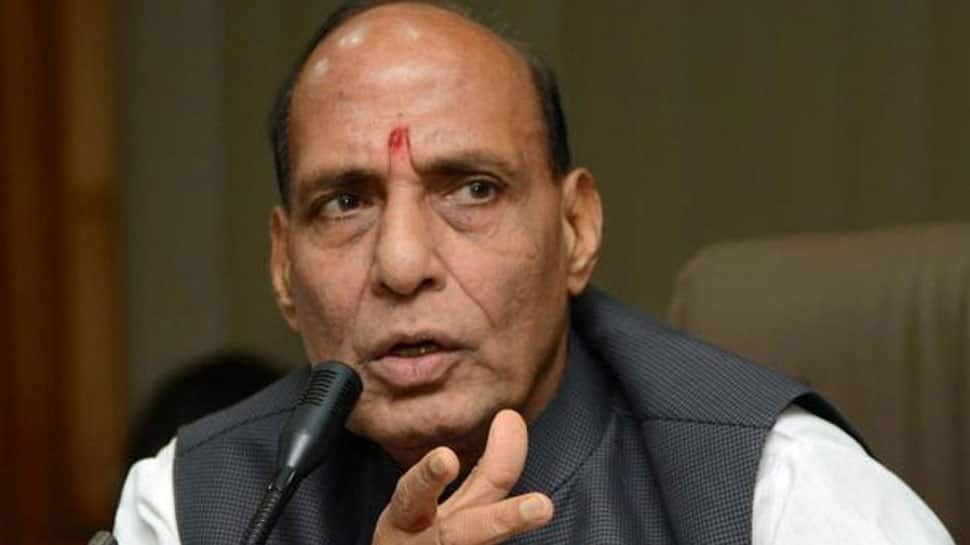 Kolkata: Union Home Minister Rajnath Singh on Tuesday called up West Bengal Chief Minister Mamata Banerjee and expressing serious concern over violence near the venue of BJP president Amit Shah's rally in East Midnapore district. He asked the Chief Minister that those indulging in violence should be brought to book.

Shah, earlier in the day, addressed a public rally in East Midnapore district's Kanthi where he launched a scathing attack against the TMC government in West Bengal and alleged that the West Bengal CM's paintings were bought by chit fund owners for crores of rupees.

Soon after the rally, vehicles parked near the rally venue were vandalised, triggering a slugfest between both the parties in the state.

Attacking the ruling Trinamool Congress government in the state, Sinha alleged that it is the ruling party who is behind the attack.

TMC leader Madan Mitra, however, counter-attacked BJP saying, "Beginning of the end of BJP as a whole has already started & it has started from Bengal. BJP has hired some hooligans from Jharkhand. They are doing this because they have no other issue."