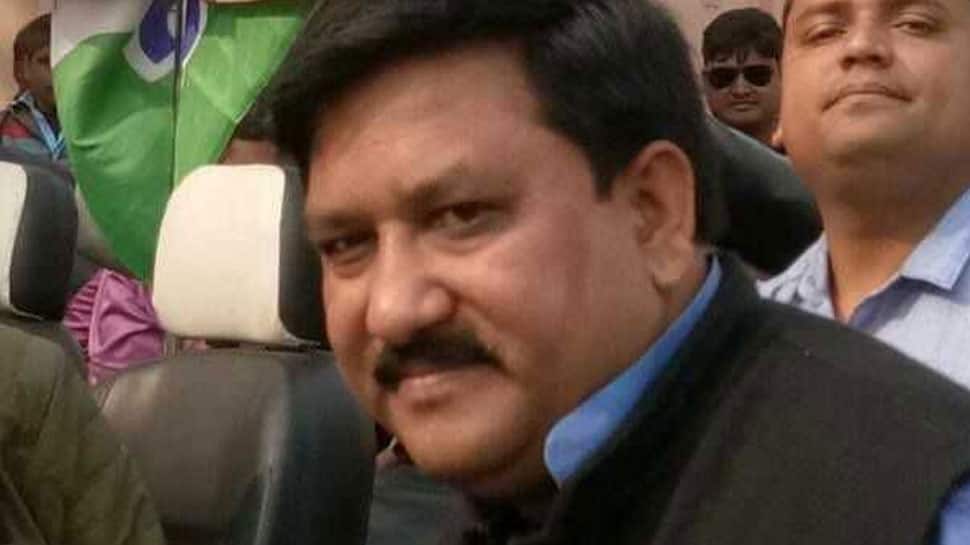 Biswas, who represented TMC from the Krishnaganj constituency in the state assembly, was at a Saraswati Puja inauguration when the incident took place, according to media reports.

The incident took place after Biswas got down the stage after inaugurating the Saraswati puja and was walking towards his car. Suddenly, several miscreants appeared out of nowhere and fired at him.

He was immediately rushed to the nearby Shaktinagar district hospital, where he was declared dead, the police said.

Doctors said that he succumbed to bullet injuries. Meanwhile, his body has been sent for post mortem.

Biswas, a popular TMC leader in the area, was involved with the Matua community, which has remained politically sensitive both for the ruling TMC and the BJP.

West Bengal's ruling party has called it a ''political murder'' and blamed the BJP for the incident.

TMC district president Gourishankar Dutta blamed the BJP and followers of Mukul Roy for the killing.

West Bengal BJP president Dilip Ghosh has, however, rejected the charges and blamed the factional fight within the TMC for the MLA's murder.

Ghosh also demanded that those behind the murder should be immediately identified and brought to justice.

The Bengal BJP chief also called for a CBI probe into the TMC MLA's murder, saying the BJP doesn’t have faith in West Bengal Police.

A huge contingent of the police force has been rushed to the spot and a pistol has reportedly been recovered from the spot.

The Nadia district is very close to the Bangladesh border and the main opposition party in the state - BJP - has made significant political inroads there in the recent times.